The Cross Cultural Foundation of Uganda (CCFU) an organization that promotes and preserves cultural heritage in Uganda has revealed that all is set for the opening of the National railway museum which will be a preserve of Uganda’s railway heritage.

The revelation was made during the opening of a three days exhibition dubbed “Our railway- Our history” organized at the Uganda Museum in Kampala.

CCFU Programme Advisor, John De Coninck said that Uganda’s history has been intertwined with the development of its railways which have since affected the lives of individual people, their communities, entire region and the nation as a whole.

John said that the age of the train might never return to Uganda even if news are built and old ones rehabilitated, the grandeur of the steam trains and of the steam ships have all gone forever.

“To save as much of the memories of Uganda in the age of the train; we need to preserve this important part of our heritage for the sake of the next generations. This is urgent because because this heritage is fast disappearing, those with the memory are leaving us and the artefacts are getting lost,” John said.

John noted that in pursuit of this cause, a national railway museum is soon to open which will be located at Jinja railway station financed by the European Union and SOGEA (the company rehabilitating the Tororo-Pakwatch line) and co-managed by the Uganda Railway Corporation and CCFU.

The Museum will provide the visitor with unique experience in one of the oldest railway stations in the country.

CCFU Deputy Executive Director, Barbra Babwetera noted that a visitor at the Museum will be able to trace the history of the railways through photographs, diagrams and amazing artefacts.

“The visitors will be treated to the history of the railway, will watch a film, visit a locomotive and railway carriage, appreciate the explanations of a trained guide, enjoy all amenities including a shop and cafeteria,” Babwetera said.

The railway line used to be a pivotal economic artery along the East African Northern Corridor linking the port of Mombasa and Eastern Uganda to Northern Uganda as well as the neighboring countries of South Sudan and the Democratic Republic of Congo.

It has been out of service since 1993 notably due to actions of war by the Lord’s Resistance Army and the unfair competition posed by overloaded trucks.

Speaking during the exhibiting launch, the EU Ambassador, Attilio Pacifici noted that the European Union is proud to support the revitalization of the important economic link at a time where competitiveness of transport system in hugely important and will play a critical role in recovering from the economic impact of the covid-19 pandemic. 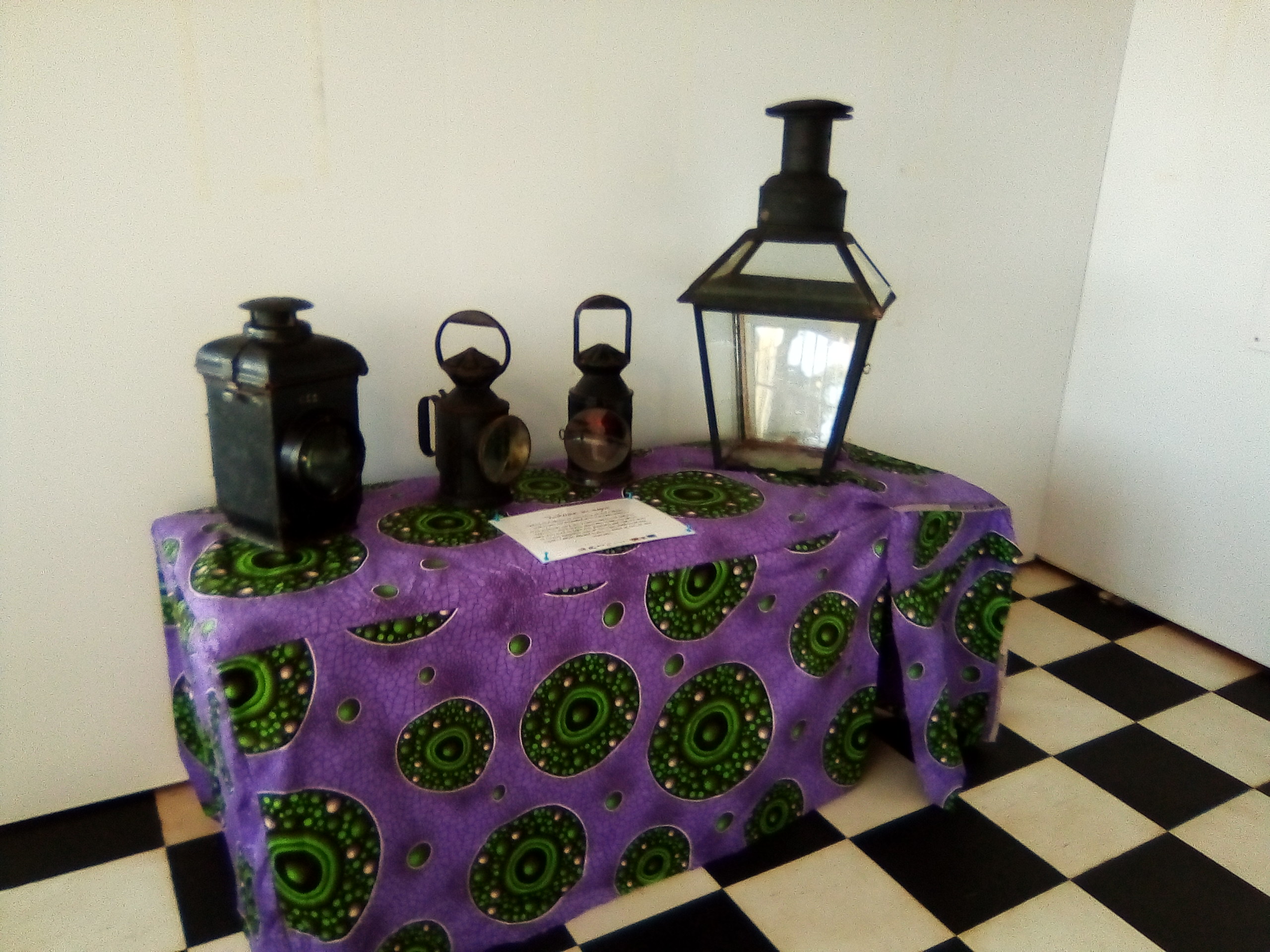 “I am delighted to be associated with the opening of this exhibition which gives a preview of the rich history associated with the railways. I had the opportunity to have a glance of it during the project’s ground-breaking in Gulu and I must congratulate CCFU for this realization,” Amb. Pacifici said.