Akon’s coming into the country follows an official trip to the US by the Senior Presidential Advisor on Diaspora Affairs, Amb. Abbey Walusimbi which was aimed at enticing potential business investors to come into the country. 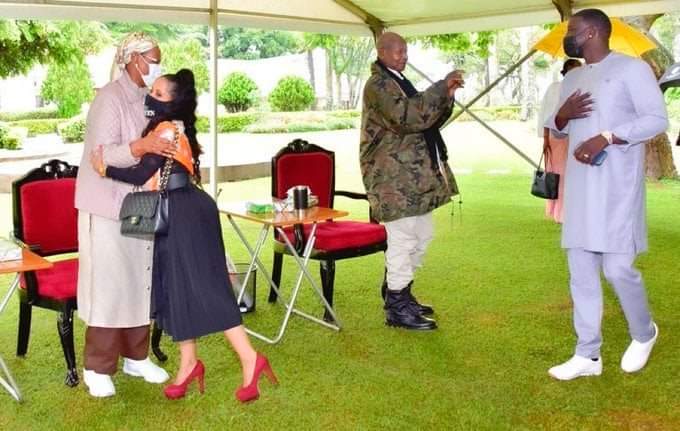 During the meeting, Akon noted that he is interested in a number of sectors in Uganda’s economy which include; energy, mineral development, tourism, infrastructure development among others.

President Museveni noted that it is good that Akon has headed to the call for historical Diasporas to return to their motherland and take up investment ventures. 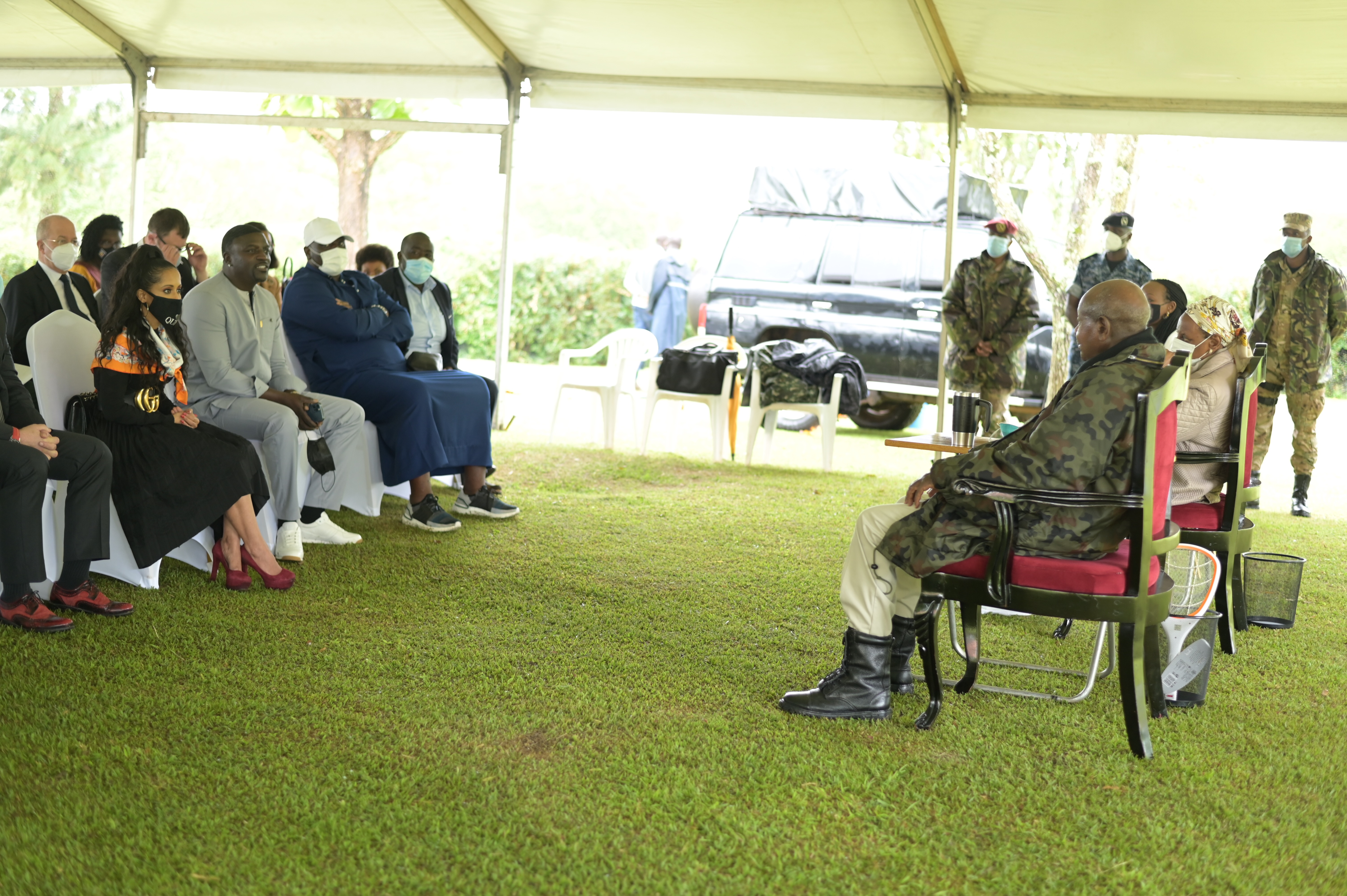 As such, Museveni assured Akon that Uganda is the best tourism destination in the country asking him to consider taking up investment in the sector.

“Uganda is the best tourism destination, known for its fantastic weather, considering that we are right on the Equator but with a high altitude. This is unique! There are only about two other places gifted that much,” Museveni told Akon.

Museveni added, “I am happy to engage in such a discussion that will uplift our people and Africa at large.” 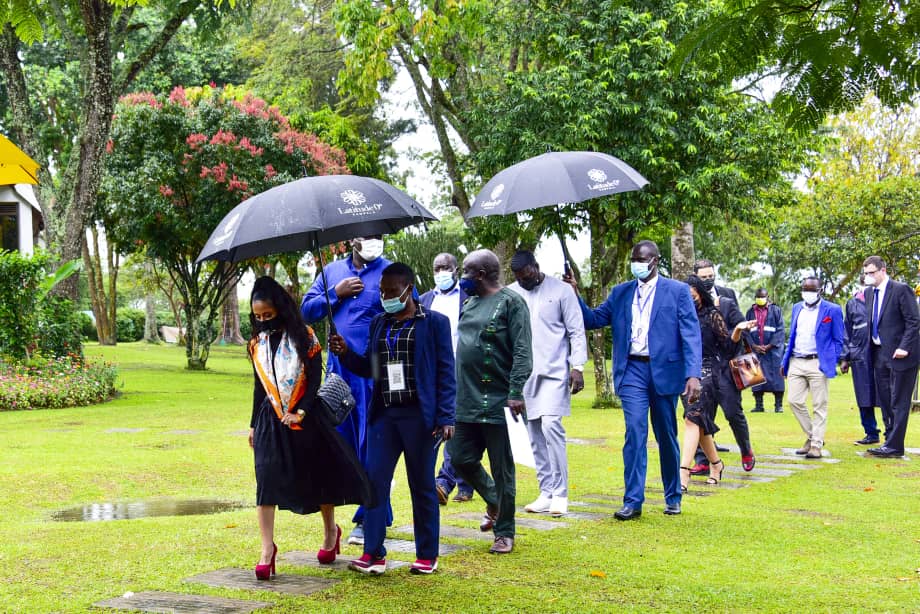 Akon will be touring a number of Uganda’s tourism sites including Bwindi National Game park, Murchshion falls Amon others.

Akon as well looks forward to partnering with the East African Partners (EAP) a company that markets the region as a tourism destination to attract more other investors from the US and across different parts of the world to take up investment in the region.

Salah is the best in the world – Klopp

‘I would always be looking for more’ Ronaldo

Messi has no regrets over PSG move

Salah is the best in the world – Klopp