The Senior Presidential Advisor on Diaspora Affairs, Ambassador, Abbey Walusimbi has rubbished allegations that his delegation has been rejected by Ugandans in living in USA as a protest against the reelection of President Museveni.

Walusimbi was commissioned recently by President Museveni to an official trip to the Diaspora aimed at engaging both Ugandans in diaspora and other people looking for an investment destination and invite them back home to help better the economy on all facets.

“It has come to our notice that some ill intended information is making rounds on social media alleging that  “Ugandans in America rejected Museveni’s Envoy.” Please be advised that those behind such ungrounded rumors are losers influenced by an Evil eye and evil thoughts,” Walusimbi said while meeting opposition youths in California.

He noted that all the programs and plans are going on smoothly as planned adding that such acts are un called for and are meant to undermine progress.

Ambassador Walusimbi who is working closely with the Ugandan Ambassador to the US, Amb. Mull Katende held meetings with the leadership of the Diaspora community in California lead by President Nalongo Susan Kwezira.

“I have held strategic meetings with Diaspora community leadership where they laid out issues of concerns and needs of Ugandans in California which will be submitted to President Museveni,” Walusimbi said.

Walusimbi has also held strategic meetings with the leadership of Los Angeles who raised issues and stressed on the gaps in service delivery from Government.

In the meeting community leaders discussed the several challenges that they face in terms of accessing Uganda’s Nation ID, low Tax incentives for Ugandan investors as well as accessing passports.

He also held a meeting with also a group of opposition Youth members led by Owek. Andrew Kayira son to the late Hon. Minister of Energy Dr. Andrew Kayira, among the issues discussed was the recent Kidnapping and the alleged murder of their members in Uganda. 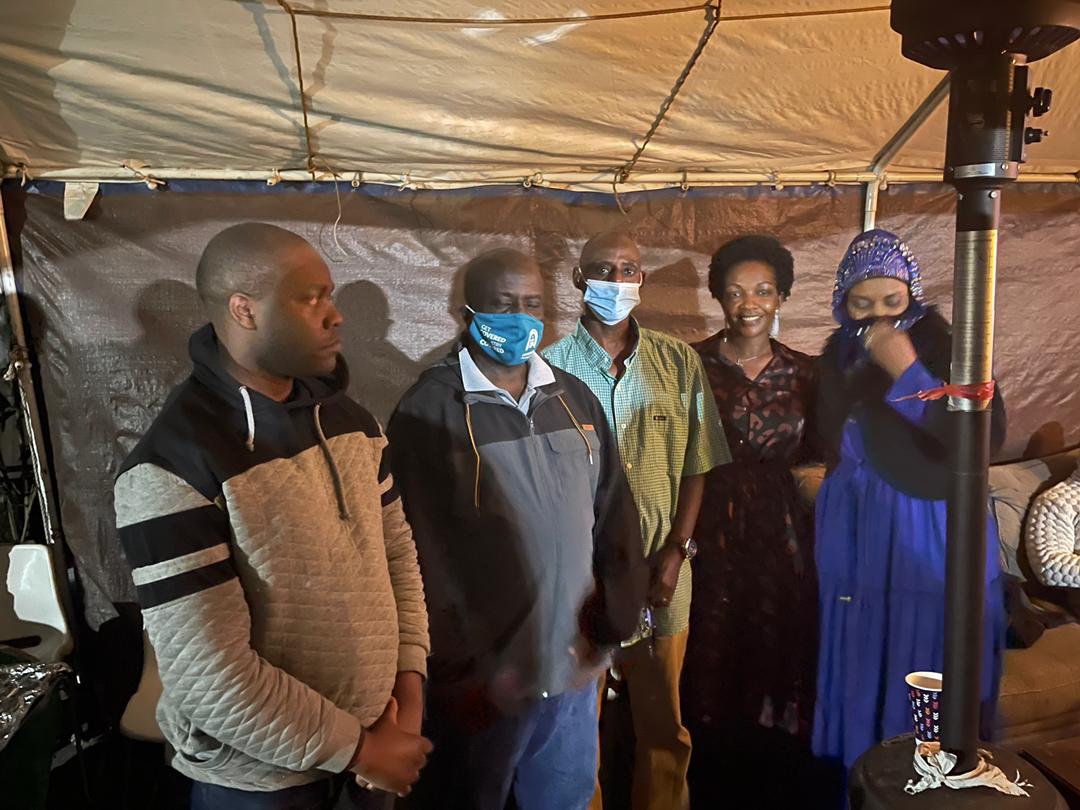 “I however advised them that the President ordered those carrying out such acts to be arrested and charged like some high ranking officials who where arrested days ago and more arrests were imminent. All the above issues and concerns will be shared with the President,” Walusimbi said.

He called upon all the Diasporas to work together with his office for the growth and development of our country irrespective of their political  party and religious affiliations. 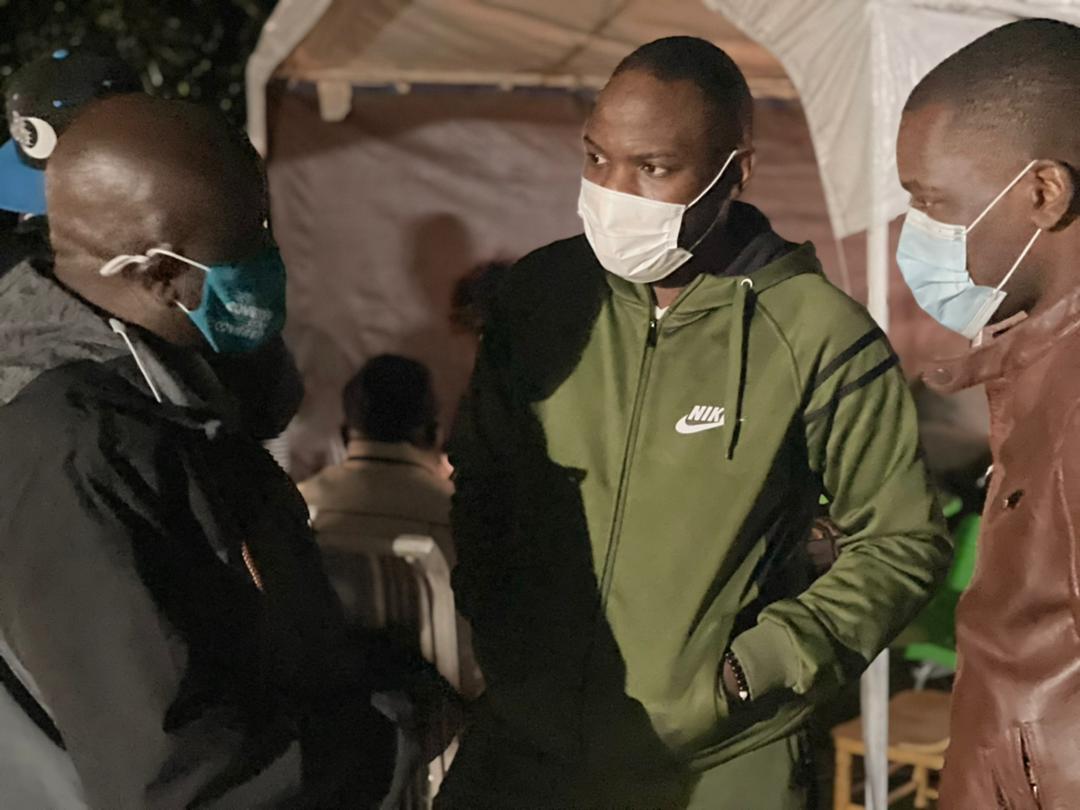 “East and west home is always the best. It’s a collective efforts to see that we build Uganda not the President alone if we are to move forward. Let’s adopt the system and the knowledge acquired from the countries where we are to make Uganda shine on world map. I urge Ugandans community in Diaspora to be united and join all Government funded organisations such as in USA, UK, UAE, South Africa and the Embassies in resolving  some of their issues,” Walusimbi noted.