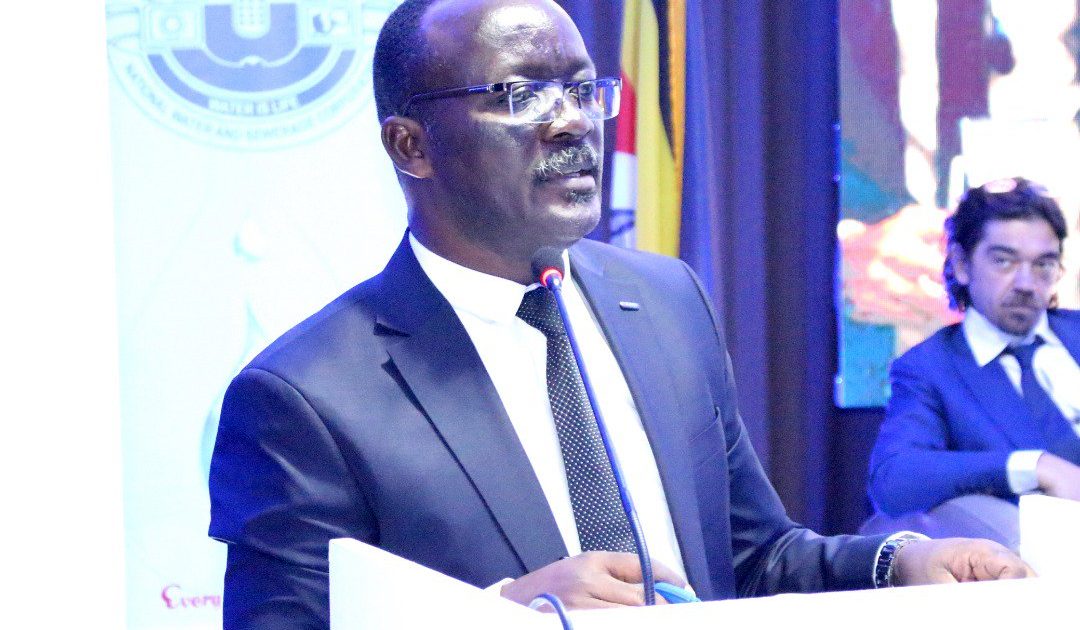 KAMPALA – The Auditor General, John Muwanga has named National Water and Sewerage Corporation (NWSC) as the most profitable public entity in Uganda.

The details are highlighted in the December 2019 audit report that was recently handed over to Speaker Rebecca Kadaga and formerly tabled before Parliament.

The report further noted that the Return on Assets (ROA) which shows the percentage of how profitable a company’s assets are generating revenue and measures management’s efficiency in using the enterprise’s assets to generate earnings.

Majority of the enterprises are suboptimal and inefficient in utilising their assets. The worst performing Enterprises were NEC Tractor Project, Uganda Development Corporation and Kilembe Mines Limited.