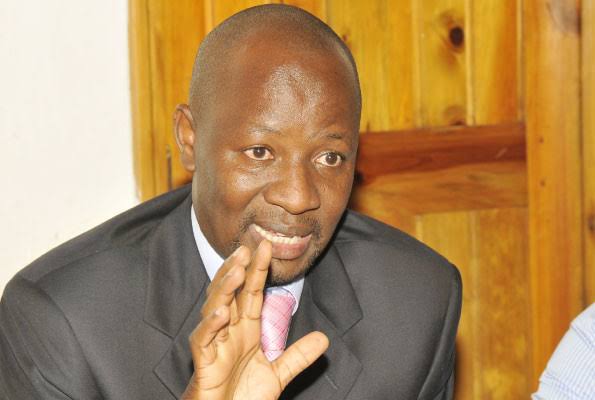 Following the recent alleged acts of violence against members of the opposition in the country, political parties under the Interparty Organisation for Dialogue (IPOD) are set to hold a crisis meeting with the Prime Minister, Dr. Ruhakana Rugunda.

IPOD is an organization that brings together all political parties with representation in Parliament and is currently chaired by the Forum for Democratic Change (FDC) party.

While addressing the press on Monday, the FDC Spokesperson, Ibrahim Ssemujju Nganda revealed that all the secretary generals of political parties under IPOD will in an effort to save the 2021 general elections meet Prime Minister Dr. Ruhakana Rugunda this Wednesday March 4th.

Ssemujju said that the meeting which has been necessitated by the continuing violence against the opposition ahead of the general elections is aimed at reassert the right interpretation of the Public Order Management Act (POMA) which was arrived at between IPOD and Dr. Rugunda in 2015.

Last week two citizens a one, Ritah Nabukenya and Daniel Kyeyune who are all People Power supporters were alleged killed by security organs as they were expressing their support to Robert Kyagulanyi aka Bobi Wine a presidential aspirant.

“And for two days Police, LDU and UPDF beat up FDC members and supporters in Bugiri, Jinja and other parts of the country as they went over routine mobilization for the party. The FDC founding President and the Peoples President Dr. Kizza Besigye was twice violently arrested as he went to attend FDC events in Jinja, Ssemujju said.

Semujju said that what is so worrying is that this violence is happening one month to the first batch of the general election which is due in April adding that the Electoral Commission is set to conduct elections for women, youth, people with disabilities and elderly next month.

Ssemujju warned that the meeting with Rugunda might be the last one that the FDC is participating in adding that Rugunda on behalf of government, should tell the country if his government has now outlawed political competition.

The FDC will if the Wednesday meeting fail to find solution, be reluctant to attend any other meeting, Ssemujju warned.

It should be remembered that, Dr. Rugunda, Attorney General Fred Ruhindie, Shadow Attorney General Abdu Katuntu, Police and Minister of Internal Affairs in 2015 agreed on the interpretation of POMA.

Rugunda was supposed to come up with regulations which he and government which has not been done to date.

“In violently dispersing our meetings, Police is hiding under POMA. This game has got to stop. If the Wednesday meeting fails, as FDC we shall engage another gear,” Ssemujju added.