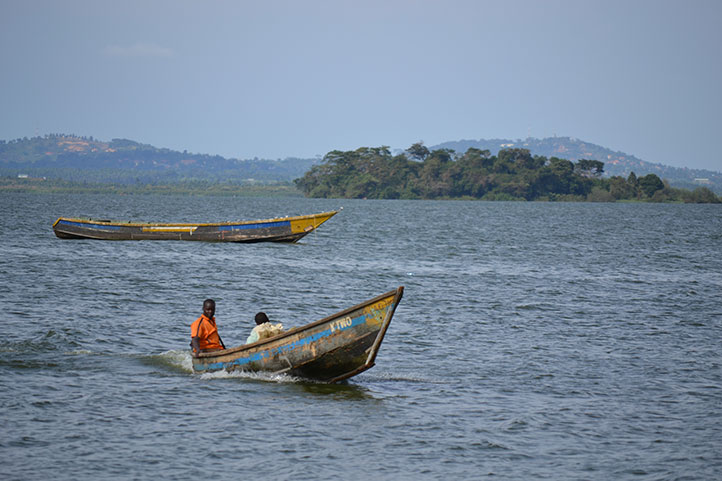 At least 46 soldiers have been dropped from the UPDF Fisheries Protection Unit-FPU over the last three years, Maj. Joseph Ssebukera, the Commandant of the unit on Eastern side of Lake Victoria has revealed.

He told journalists at Masese Landing site in Jinja district on Tuesday morning that the soldiers were interdicted because of brutality and extortion.

According to Ssebukera, the move is aimed at cleaning the unit following persistent complaints of incompetence and brutality leaved against the unit.

He however, lashed out at politicians for failing to acknowledge their successes and instead focus on their shortcomings.

The Jinja District LC V Chairperson, Titus Kisambira wants the unit to organize monthly meetings where they can easily update local authorities on the progress of their operations.

“It is sad that, Jinja district is home to various landing sites where fishermen complain of UPDF brutality. However, I don’t even know where to find FPU officials. I suggest that FPU holds monthly meetings where they can easily inform leaders on their operations on the lake to control misinformation,” he said.

The FPU commenced its operations on Ugandan waters in 2017 to protect the dwindling fish resource resulting from illegal fishing practices.