The fallen Tanzanian President died last Wednesday at Mzenae hospital in Dar es Salaam after over 10 years of battling with heart ailment as revealed by the then Vice President Samia Suluhu Hassan.

Magufuli also known as Bulldozer died at the age of 61years and according President Museveni declared days of mourning for the fallen East African Community (EAC) hero. 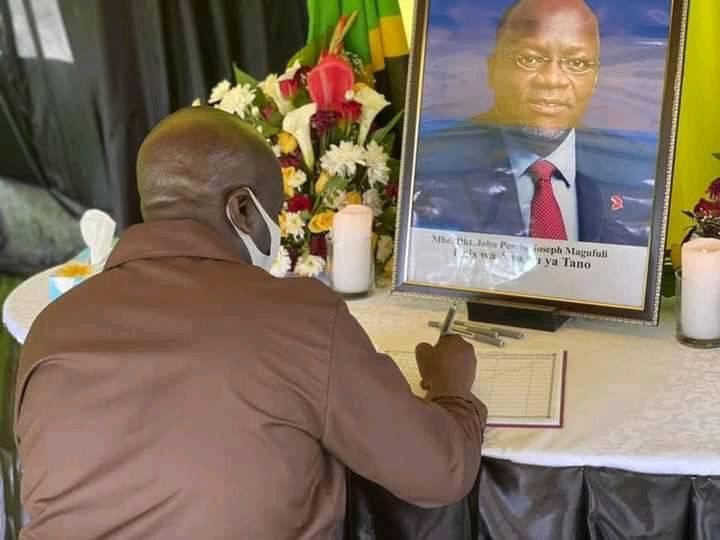 While paying tribute at the Tanzanian Embassy in Uganda, Amb. Walusimbi condoled with the Tanzanian government and the people of EAC for the great loss of a gallant leader and an icon on the African continent.

Walusimbi noted a loss to Tanzania is a loss to Uganda given the cordial relationship between the two countries which dates back to the liberation as history reveals.

“We have both suffered the loss and as East African community we have lost such a pillar of integration. Magufuli believed in unifying East Africa as a way of consolidating our strength so as to take on any challenge that would befall us as a region,” Walusimbi said. 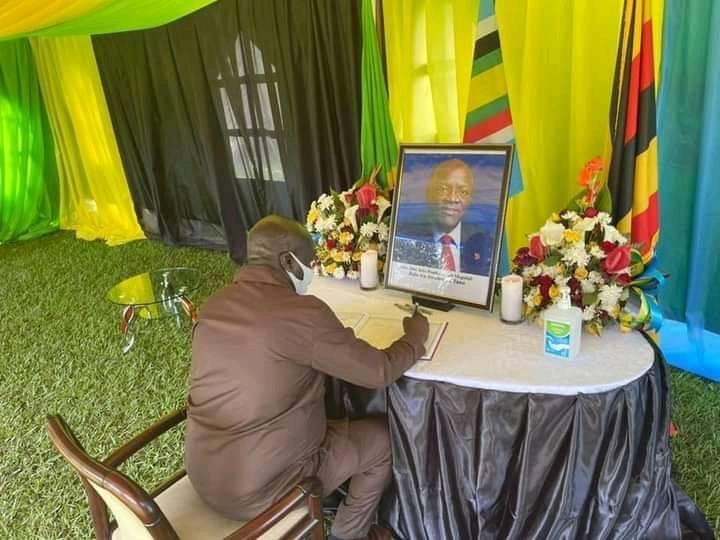 “We have lost a Pan-Africanist, a hero, a freedom fighter who believed in African solutions for Africa’s problem, Africa has lost an icon of excellence; May his soul Rest In Peace,” Walusimbi eulogized.

Walusimbi as well condoled with the family and relatives of the Late John Pombe Magufuli and asked God to strengthen them in this trying moment.