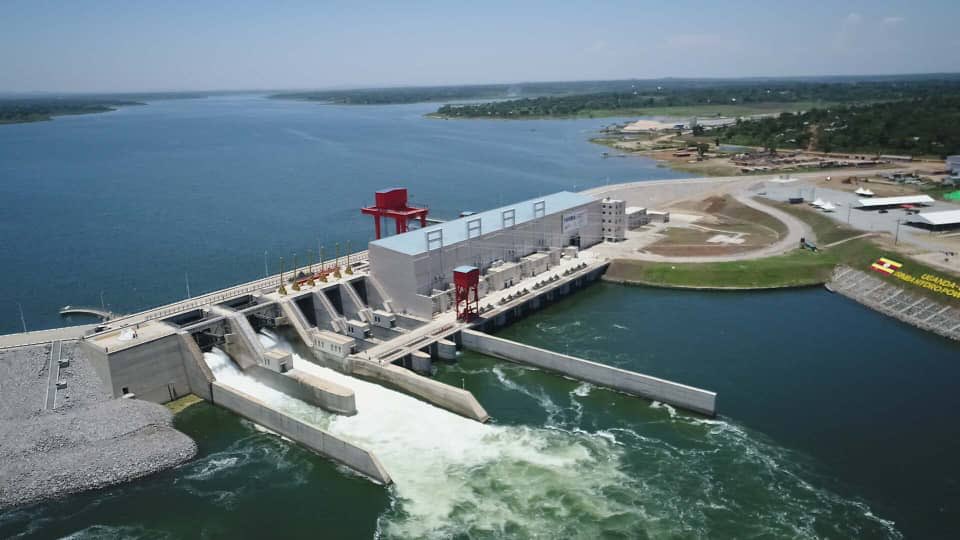 According to the Uganda Gazette this week, the company seeks a license for generation and sale of electricity from Ayago dam on River Nile in Kiryandongo and Nwoya districts.

The dam will cost more than USD 2bn to construct.

President Museveni has said the government will not fund. Instead, a company that has money can come, construct it and then sell power to the government.

A Turkish construction firm that had signed an agreement with the government in 2013 abandoned the project shortly after.

Another Chinese company China Gezhouba Group had gotten a green light in 2017 for the project but suspended it after it could not raise the required money.

A search on the internet shows PowerChina is a wholly-state owned company was founded in 2011. This indicates it could have the financial backing of the Chinese government.

Uganda has more power than it can consume and with the commissioning of Karuma dam this year, power generation will reach 1800MW. Government has signed a buy or pay agreements with companies generating electricity and all the power not consumed must be paid for by the government.

Electricity Regulatory Authority (ERA) says Ugandans with issues or objections to the possible award of the license to PowerChina should petition the authority.

At 840MW, Ayago will be the biggest power dam in Uganda after Karuma of 600MW.