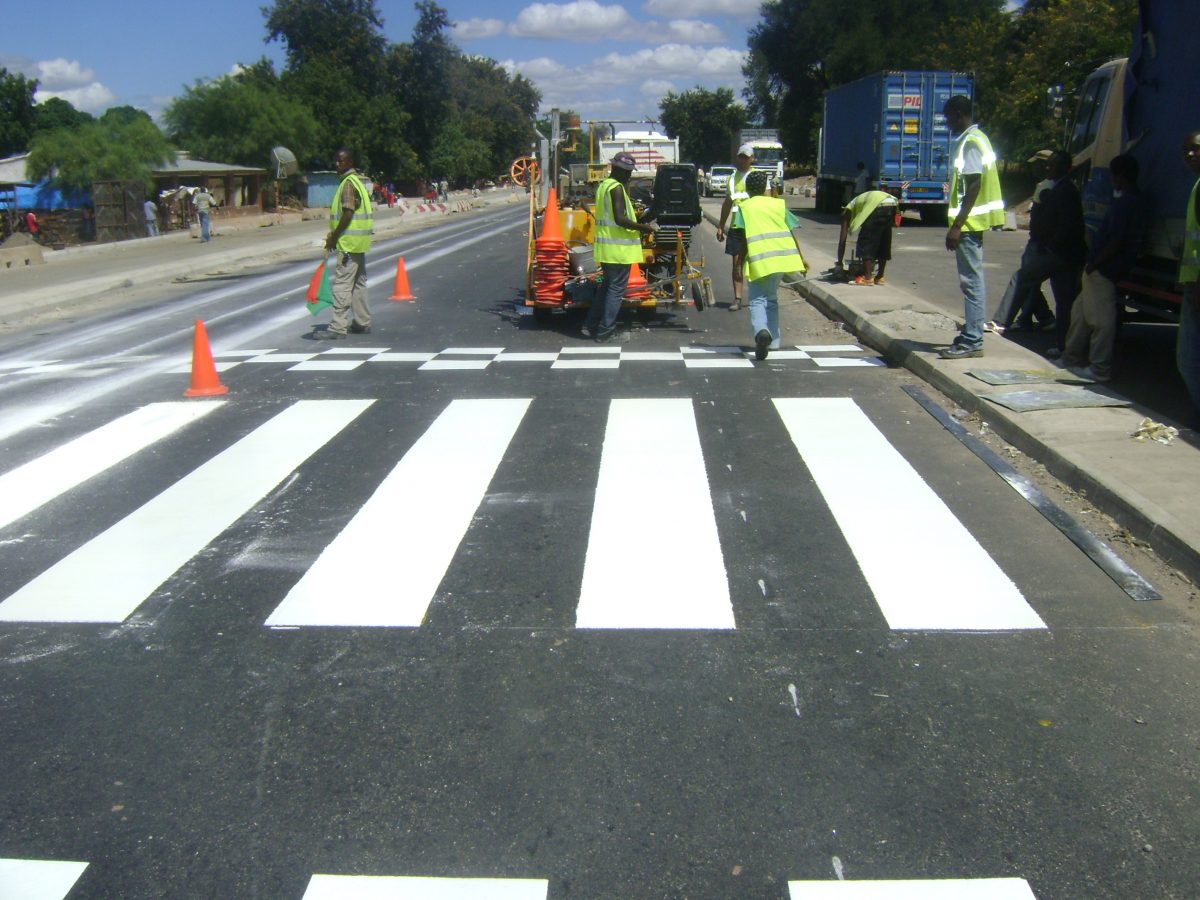 Parliament has approved proposals for additional funding for building and repairing district roads and also development of 13 airfields to boost tourism.

The proposal will increase the works sector budget from shillings 5.9 trillion to 6 trillion next financial year.

The committee argued that there is need to add shillings 40 billion in works sector budget to support meaningful development of 13 aerodromes across the country.

This recommendation is based on that fact that Parliament has persistently recommended increased funding for development of upcountry aerodromes considering that some of them are so strategically located that upgrading them would promote tourism.

Uganda Civil Aviation Authority (UCAA), in the National Budget Framework Paper, has been allocated shillings 3 billion to develop upcountry airports, however, this is insufficient to carry out any meaningful developments in the 13 government projects spread out across Uganda.

The 13 airfields were identified based on economic activities, national security requirements and tourism.

Budget committee Vice-chairperson, Patrick Isiagi who read the report, noted that “Arua, Kasese, Gulu, Kidepo, Pakuba and Kisoro Airports that carry cross border traffic must access funding to fast truck their upgrade and development to boost air travel within and beyond the country.

He says that the 40 billion will among others enable UCAA to kick start civil works on Kidepo and Kasese regional airports.

Developing all the 13 airports will require a total of shillings 912 billion. However, the development works will be phased out in the next five years.

The budget committee also proposed that additional shillings 103.7 billion is allocated to the works sector for road projects that will link districts across the country. The projects are provided for under the program, District, Urban and Community Access Roads-DUCAR.

The additional funds should be distributed for rehabilitation, developing rural infrastructure, bridges and resealing urban roads.

Isiagi noted that Parliament recommended that 5 percent of the annual road development budget should be allocated to the DUCAR network every financial year starting with 2018/2019.

Isiagi, however, noted that allocation for DUCAR program, in the Budget Framework Paper has been reduced to shillings 117 billion in 2020/2021 from shillings 175 billion appropriated in 2019/2020 financial year.

The works sector plans to rehabilitate 600km of these roads under inter-connectivity programme. Some of the projects include constructing bridges on DUCAR network such as Aleles Bridge in Pallisa and Wangobo-Nsokwe-Namunyumya swamp crossing.