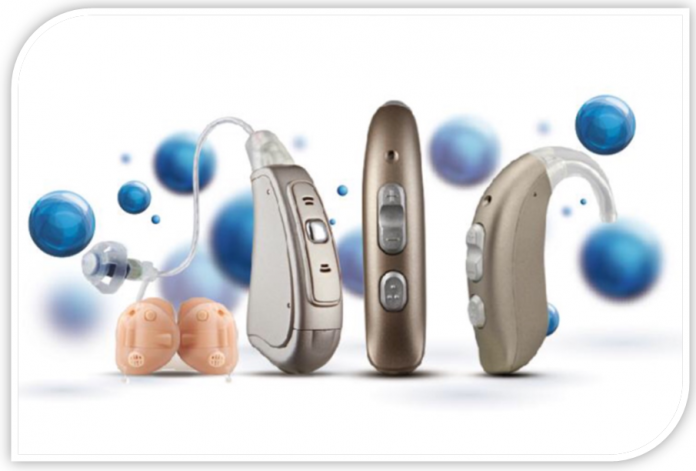 Over the Christmas holiday, I got a seasonal greeting from a former employee who recently launched his own start-up since leaving the company. It is based in South Africa, operating out of his home, and he now has customers all over the world, including UK, US, Africa and even Dubai!

He has 800 customers, some of whom travel to SA to see him!

Why am I so excited about Les Cullen’s business?

Les just turned 76 years, and he is a retiree!

I have spoken about Les before. He is one of the original staff of four people that I sent to London to start the company now known as Liquid Telecom.

He was the Chief Technical Officer and built our satellite network. When I hired him he was already well into his fifties but I recognized that he was one of the best engineers I had ever met.

When Les finally retired a few years ago, he was struggling with a hearing problem. He decided to retire and devote his time to finding a solution for himself and others.

He developed a new Hearing Aid for his type of condition, which lowered the cost from R15,000 to less than R4,000!

“If you want to succeed as an entrepreneur identify a human need and reach out to solve it in a sustainable way.” ~Strive Masiyiwa

Les is 76 years old and he has just begun a business!

He saw a human need. He did not know anything about Hearing Aids but taught himself, often going on the Internet for information. He slogged away at it until he came up with a new #Product @Innovation.

He did not just mourn and cry but put his skills to work as an entrepreneur.

Every single problem that you are seeing around you is crying out for an entrepreneur, just like you, to step forward and #EntrepreneurIt!

You are just amazing!

By the way, that little company you helped me start is now worth over $3bn and employs more than 2,000 people, in nearly 20 countries!