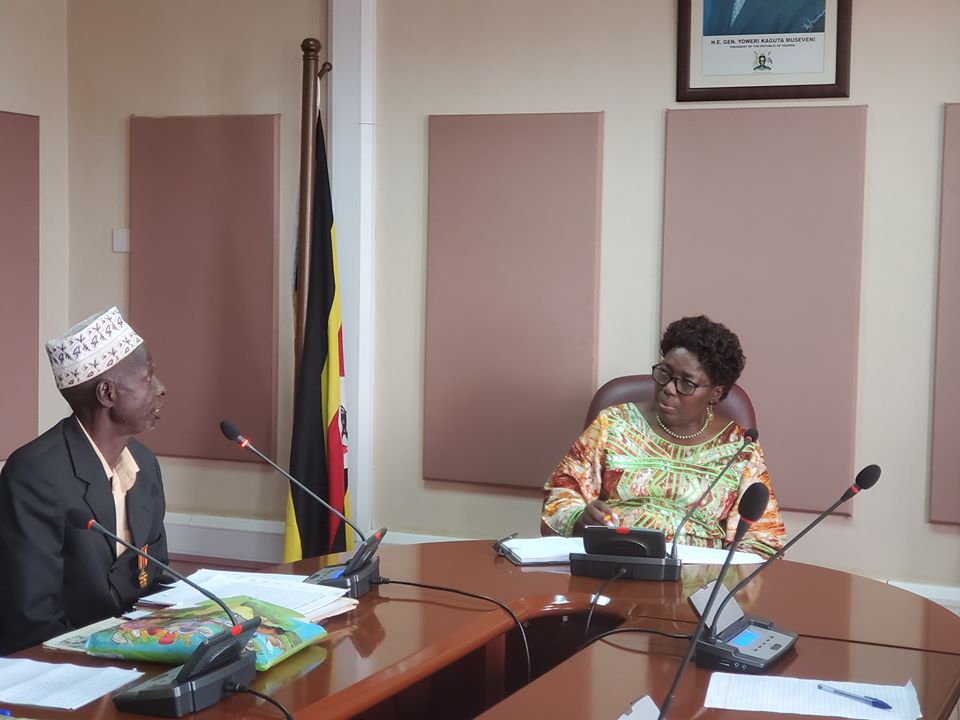 A section of Ugandans who battled against rebel leader Alice Lakwena have petitioned the Speaker of Parliament, Rebecca Kadaga over delayed compensation for their role in stopping the rebel.

Alice Lakwena Auma, the head of the Holy Spirit Movement from Northern, Uganda led a rebellion against the Government in 1986 in Busoga sub-region in her attempt to take over Kampala.

However, Lakwena was defeated by forces from Busoga and Bukedi area. Although President Yoweri Kaguta Museveni said he would compensate the fighters immediately upon the defeat, to date the fighters say they have not been compensated.

Peter Kirunda, says he was part of the fighters who repelled the Lakwena rebels. He says they have been waiting for compensation for over 20 years, but to date, they have not got anything.

He says Government has promised them 5 million each for people from Buyende, Kamuli, Kaliro and Serere district. He says in the district he coordinates there are 1000 people in total.

Margaret Nali Bunyota says she supported people who participated in the fight against Lakwena. She says she helped in providing information when Lakwena came to her sub-county in Wankoli.

Mesach Opio says both him and his father fought in the war against Lakwena, and his role was driving and also actively fighting.

The Speaker of Parliament, Rebecca Kadaga said she would organize a meeting between the Minister of Luwero and officials from the Office of the President so that the matter can be resolved. She says the payments were already cleared but wondered why it hadn’t yet been paid.

There are reportedly over 3000 Lakwena war victim fighters demanding compensation.