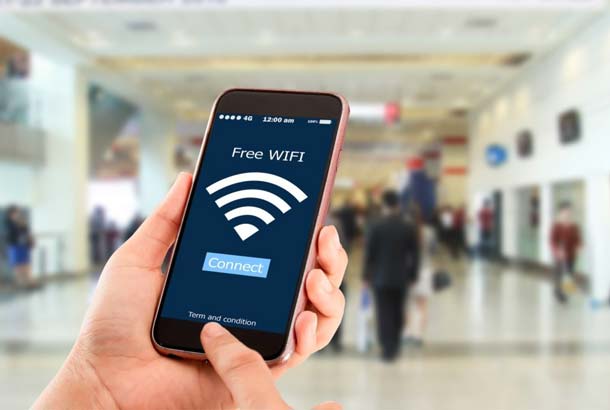 Uganda Communications Commission has found that poor signal quality was the biggest contributor to network failures among telecom companies in the country.

The communications sector regulator carried out the quality of services survey between September 2019 and November 2019 and found that MTN and Airtel Uganda both had more than 70 per cent network failures due to poor signal.

UCC says poor signal quality occurs when there is degradation in the quality of the network signal due to interference to the radio signal from another radio in the same network using the same frequency.  This ends up dropping or blocking calls.

For Africell Uganda and Uganda Telecom, poor network coverage was the major cause of network failure. Congestion on the network and inadequacy in network designs were the least contributors.

The regulator results show that all networks had dropped calls for users.  Africell had the highest number of dropped calls in Mityana, Hoima and Mubende.   MTN had more calls dropped in Hoima, Mubende and Mbarara.

At some instances, customers would initiate a call but fail to find the people they are calling. It is called “blocked calls” and usually the phone of the person being called is on but the telecom network can’t find it.

Airtel had the highest number of blocked calls mainly in Jinja with at least 34 per cent of the callers failing to find the person being called.  In Entebbe, Lira, Mbale, and Moroto blocked calls were between 12 per cent and 15 per cent on Airtel.

For MTN, blocked calls were found in Mubende, Mityana and Kabale – although, above UCC target of 2 per cent, they didn’t go above 5 per cent.

Africell blocked calls in Masindi and Mbarara while Uganda Telecom had problems in Masaka and Hoima. UCC says it has asked the telecom companies to justify the shortfalls in operations.

“The Commission has engaged the operators for justification for the findings of the exercise and remedial plans have been agreed to address the shortfalls in performance,” it said in a statement.