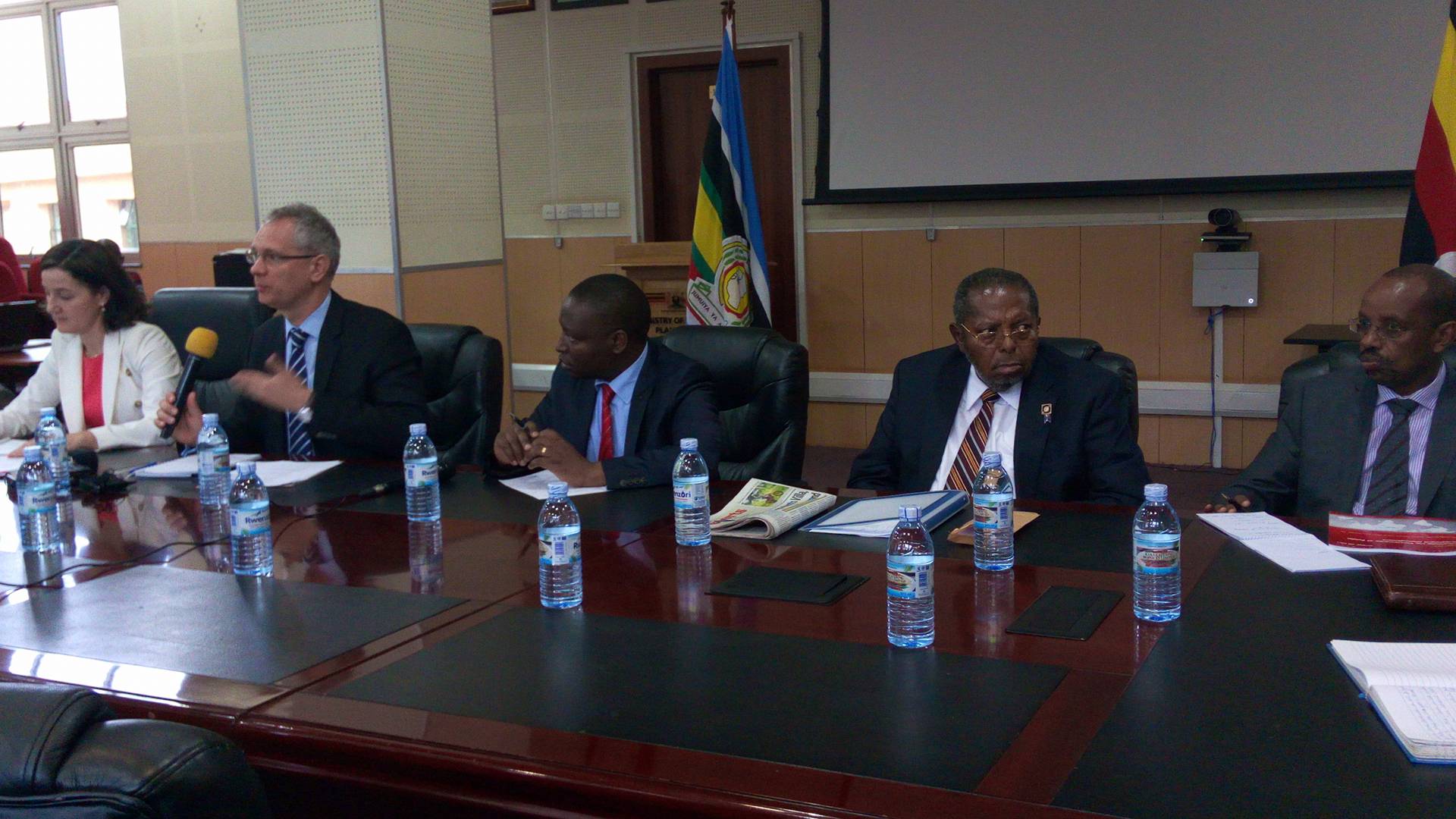 The International Monetary Fund-IMF has slashed Uganda’s growth projection from 6.3% to 6% this year, citing the country’s challenges to get oil out of the ground and government’s inability to do all budgeted activities.

After assessing the economy, the IMF said Uganda had challenges to raise money to carry out activities in the budget. This has made the country borrow heavily, but even then, most projects especially those financed by donors are still lagging behind.

“The implementation of the externally financed capital investment projects has lagged behind, underlying the need to continue efforts to strengthen public investment management,’ it said.

This points to the fact donors are not sending money as they should be.

The failure for the country to get oil out of the ground means the government will not get part of the revenues that come with investment in the sector soon.

Oil companies are expected to invest up to $16bn in the Ugandan economy – particularly in the pipeline and the oil refinery. However, their failure to agree with the government on tax issues saw the deal where Tullow oil was to sell its interest to Total and China National Offshore Oil Company collapse, plunging the country into further uncertainty.

This means it is still unclear when this money will come into the economy.

The IMF projections match that of Standard Chartered bank last week when it cut projection from 6.2% to 6%. Razia Khan, the bank’s chief economist for Africa, said Uganda will face challenges with investors likely to hold their money until after elections in 2021.

Khan also said delays in oil production were a concern. Bank of Uganda said last year the delay would put Uganda in a state where it would be unable to manage its debts.