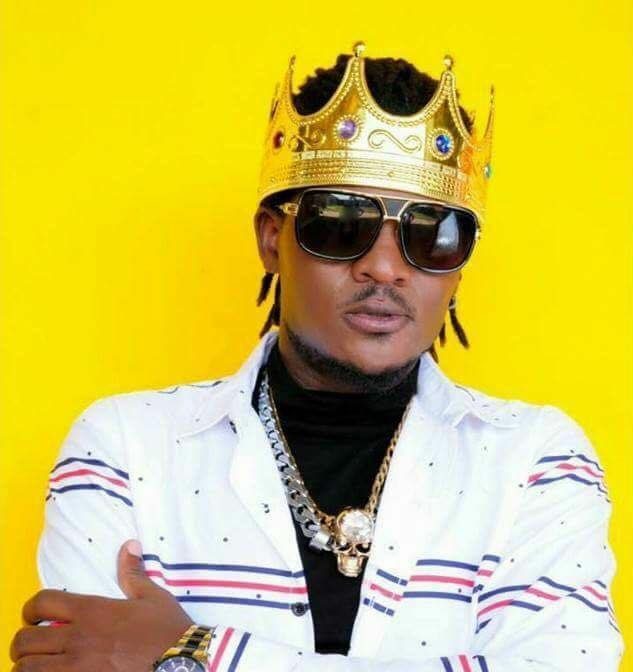 King Michael who is a known supporter of President Museveni and the National Resistance Movement (NRM) has for long talked ill about Bobi Wine saying that the latter is ‘selfish and will never be allowed to step in state house’.

According to a video accessed by Nile Post, King Michael has now regretted ever attacking Bobi Wine and vowed never to do it again.

King Michael said that it would be the last time he talks about Bobi Wine because it seems like the more you attack him, the more problems you bring for yourself.

He said, “It is the last I will be talking about Bobi Wine. You will not hear me talking about him again because I don’t understand politics and the class he attained now shows that he is above the rest of us, the more you try to attack him, the more Ugandans hate you.”

In a different recent radio interview, King Michael had earlier on pointed out that some artistes make a fool of themselves whenever they are hosted on political talk shows. He said that one could clearly see that its not their thing and that they were only there for the money.

It is now left to see if he will not be mentioning Bobi Wine’s name like he pledged in the video above.