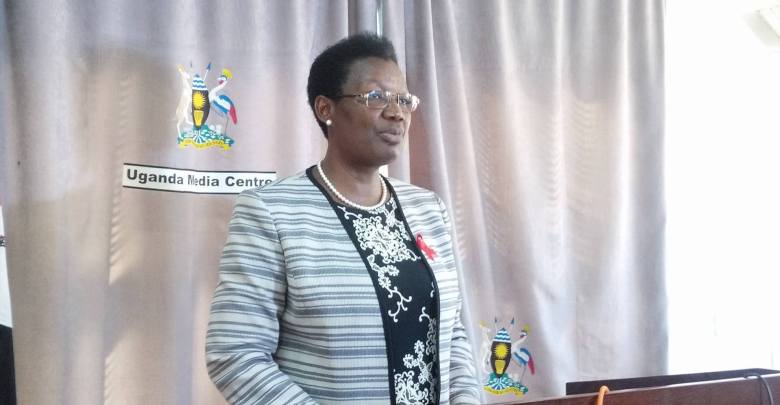 Located on over 10 hectares of land in the cattle corridor in Kiboga district about 200 kilometers from Kampala, is National Leadership Institute Kyankwanzi.

It was established immediately when the National Resistance Army (NRA/M) captured power in 1986 to train public servants in national leadership and basic military training techniques.

The institute is synonymous with retreats for members of parliament especially in the ruling party and foreign dignitaries who visit the facility for refresher courses.

According to the Minister for Presidency Esther Mbayo, the institute is not up to standard given the increasing demand for its services.

Speaking to UBC shortly after commissioning the construction works of a 5 billion administration complex and self-contained dormitories, Mbayo said her dream is to see NALI what it deserves.

The Construction expected to be complete in 12 working months is undertaken by the UPDF Engineering Brigade.

It will consist of 4 dormitories with self-contained rooms accommodating 80 people an administration block complex with a Central Lecture Hall accommodating 300 people, a computer Lab, Libraries and parking slot of 80 to 100 vehicles.
The UPDF Engineering Brigade has sucessfuly completed several projects such as Sports Arena at Makerere University, the ICT Innovation Hub and Bulambuli resettlement project.