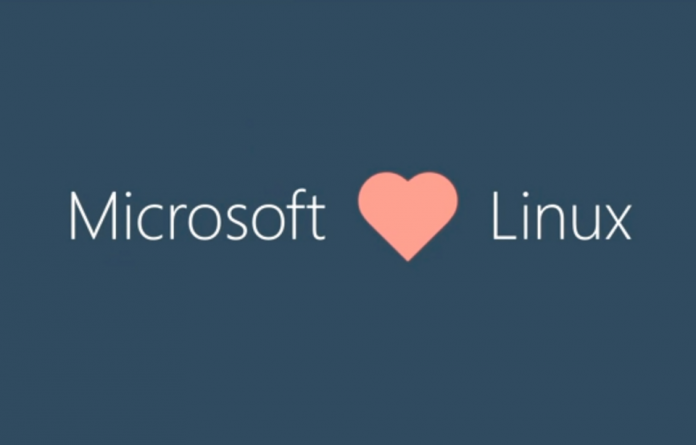 Microsoft has announced that it is removing its Linux Kernel from the Windows OS image with Windows 10 20H1/2004 and instead will deliver it via Windows updates.

It is expected to begin rolling out Windows 10 2004 (the Windows 10 20H1 feature update) any day now. One of the release’s biggest new features is the second version of the Windows Subsystem for Linux WSL2.

Users will be able to manually check for new Kernel updates by clicking the “Check for updates” button or by waiting for Windows to do this automatically.

WSL is what lets developers run a Linux environment, including most command line tools, utilities and apps directly on Windows 10 and Windows server. Users can put basically any Linux distribution of their choice on that kernel.

Youth Advised to Innovatively Use Social Media to Boost Business