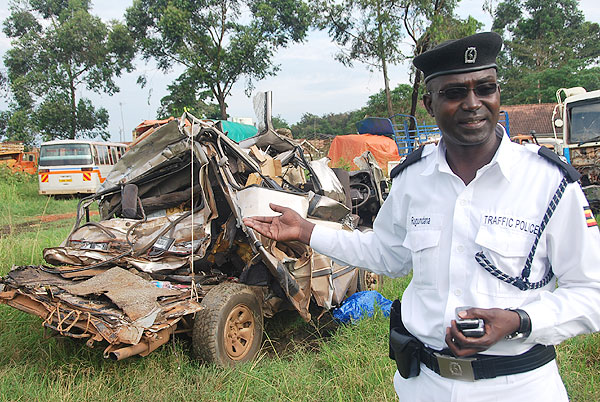 The bill among others will strengthen road transport regulation and road safety management in Uganda, address existing challenges such as new and emerging trends, increased number of road users including motorcycles, increased road accidents and the need to conform to the regional and international agreements that Uganda is a signatory to.

On Wednesday, MPs passed the Bill with amendments especially those relating to powers of the minister for transport, registration and licensing, validity periods for driving licenses and penalties.

The law has empowered the Department of Transport Regulation under the ministry of works to replace and take on the roles of the Transport Licensing Board and National Road Safety Council. This is aimed at enhancing the ministry’s regulatory and oversight role in the transport sector.

The new law provides that every owner and operator of a public service vehicle, including taxis and Boda Boda, must be a registered member of a SACCO within that industry so as to organise the sector.

Also, individuals who repair motor vehicles, manufacture, deal in new, and second hand or reconditioned motor vehicles must be licensed by the Chief Licensing Officer.

The law also introduces issuance of 5-year driving licenses in addition to the existing ones of 2 and 3 years.

Penalties and fines have been enhanced in the law for offences such as over speeding, driving without licenses, speaking on phone while driving.

For instance, the 2018, Police Crime Report showed that on average, Uganda loses 10 people daily in road traffic crashes, which is the highest in East Africa. For instance, 12,805 road crashes were registered in 2018, of which 3,194 were fatal.

It was also noted in the report that of the 3,689 road users killed in road crashes, 1,321 were pedestrians, followed by passengers and cyclists and drivers.