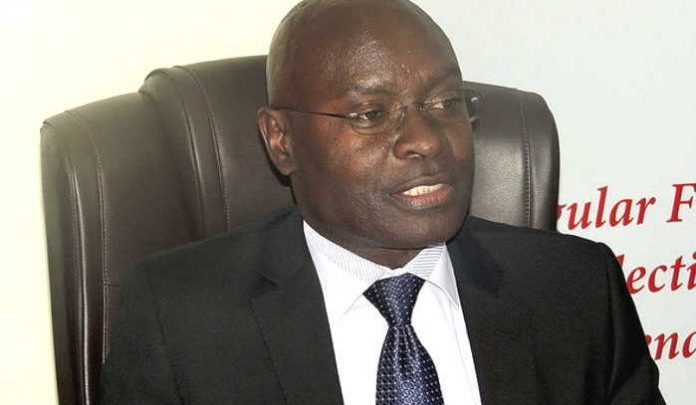 The Electoral Commission has considered extension of nomination period for Presidential and Parliamentary elections from August to October, 2020.

The review in the road map has been communicated by the Chairman Electoral Commission, Justice Simon Byabakama upon request by members of Parliament sitting on the Legal and Parliamentary Affairs committee.

MPs on the committee noted that the road map provides a long period of campaigns to almost 6 months which is economically viable.

“We have taken heed of the concerns raised by this committee and we have come to certain resolutions; on the issue of nomination period, the commission has resolved to revise the nomination period of presidential candidates and Parliamentary from 20th and 12th August respectively to beginning of October this year,” Byabakama said

On the other hand, EC declined to heed to pleas by MPs to reopen registration of voters who would have made 18 years, saying it would disrupt the 2021 general elections.

“On the issue of reopening registration of voters to those who will turn 18 years between the cutoff date, however we have given exhaustive consideration to the matter but we have not been able to ascend to the request since this would affect the road map given the constitution requirements,” Byabakama said.

On the issue of extending nominations for Local Government elections, Byabakama said that this wouldn’t be granted given the vast numbers involved.

“We have also found it very difficult to reconsider the request because of their vast numbers, complexity and magnitude of procuring nomination papers for these big numbers,” Byabakama said.