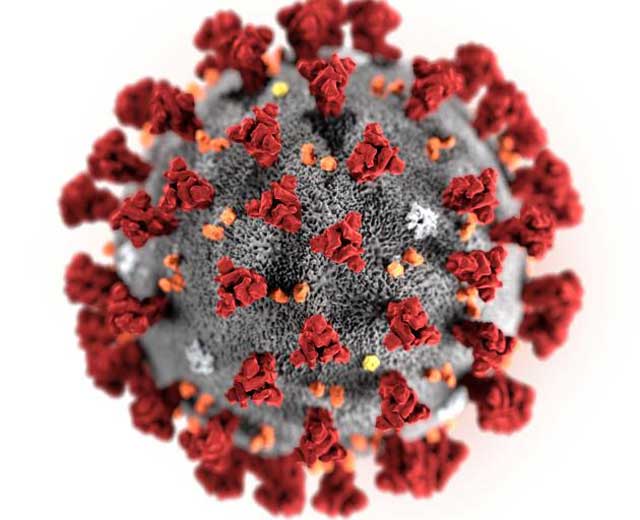 Deaths from the coronavirus epidemic have surpassed 1,000, the World Health Organization (WHO) confirmed last night, as hundreds of health experts began meeting at its headquarters in Geneva to help halt the spread of the disease, now officially known as COVID-19.

Records indicate that the deaths, due to Corona Virus stood at 1, 017 people in China and one death outside China, in the Philippines by Tuesday. The World Health Organizations says that 393 cases have so far been reported in 24 other countries.

“As of this morning, there were 42,708 confirmed cases reported in China and tragically we now have surpassed 1,000 deaths”, WHO spokesperson Fadela Chaib said adding that the increase in numbers was likely owing to a combination of improved screening and detection measures.

Currently, there is no vaccine to protect against it and no proven therapeutics to treat those infected, WHO Director-General Dr Tedros Adhanom Ghebreyesus told the meeting which has brought together 300 scientists, public health agencies, ministries of health and research funders to share the latest information about the virus and decide how best to confront it.

He appealed for scientific insight and answers to many unknowns relating to the epidemic.

Tedros later told reporters that it may be 18 months before the first vaccine is available, “so we have to do everything today, using available weapons.” He called on the Member States to be “as aggressive as possible” and view the virus as “public enemy number one”, in terms of public health.

Echoing the WHO Director-General’s comments, Chaib told a news conference that much was still unknown about the virus, which remains principally a threat in China. She reiterated the hope that scientists would share information across many cross-cutting areas.

In response to a question that the incubation period of the coronavirus might turn out to be longer than two weeks – the currently accepted timeline – the WHO spokesperson underscored that “we have a lot of unknowns with this virus. We are saying it’s from one to 14 days. But we are welcoming all sorts of studies and scientific papers that provide more and more knowledge to the scientific community to better understand this outbreak and the virus itself.”