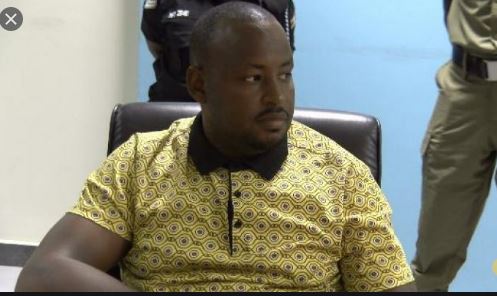 A man who has been impersonating as Uganda Revenue Authority (URA) customs staff has been arrested.

The Acting commissioner Customs at URA Julius Lubagumya says that Kareb Kankireho was intercepted at Jinja Road following numerous complaints from traders who have fallen victim to his tricks.

It is alleged that Kankireho extorted one million shillings from Fred Kasozi, a trader in Nakulabye who he had stopped from offloading his merchandise on the 5th of February as he asked for documents on which he cleared the goods.

Kasozi says that despite showing Kankireho the documents, availed the documents, he insisted and told him to drive back to URA to ascertain if he paid the revenue for the merchandise.

Lubagumya notes that such fraudsters use names of some commissioners to extort money from traders.

He warned the general public to be vigilant of officials they deal with when paying their revenue.