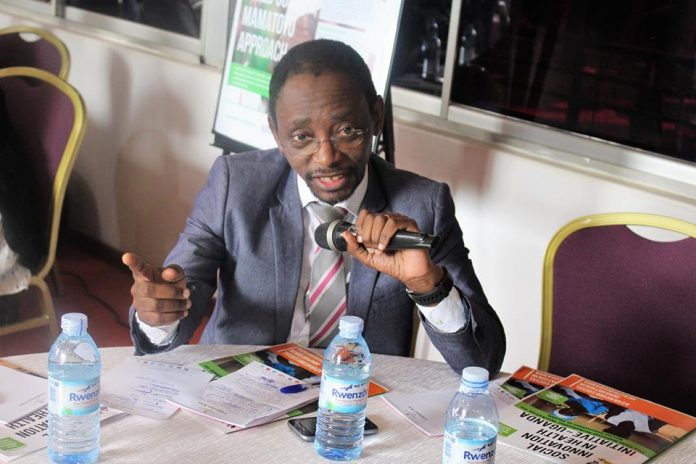 I have been working with relatively young people (below 40) and in my interactions with them, I have found 10 skills that prevent many of them from becoming a beacon of professionalism. Skills not formally taught in school yet so vital. Skills that would transform a young professional into a ‘hot cake’ for inclusion in successful enterprises:

Dr. Roy William Mayega, is the Deputy Chief-of-Party at Resilient Africa Network (RAN), a Project at the School of Public Health, Makerere University.

LIVE: State of the Nation Address 2020