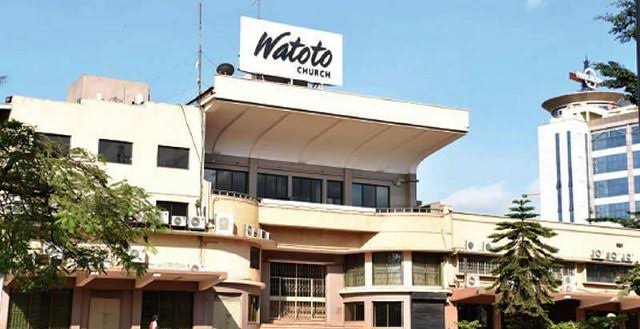 The Kampala Capital City Authority (KCCA) Lord Mayor, Erias Lukwago has revealed that the authority is in the final stages of enacting an ordinance that will enforce protection of historic buildings, sites and monuments.

This he revealed while meeting a team from Cross Cultural Foundation of Uganda (CCFU) a civil society organization that is championing protection and preservation of Uganda’s tangible and intangible culture.

Many historic buildings have since faced demolition, some have caught fire while others are under threat, these include; Makerere University Ivory tower which caught fire recently, Pioneer mall which was demolished and Watoto church building which is under threat.

Lukwago noted that with the increasing demolition of old structures in Kampala with a view of building a modern city, it is incumbent upon the authority to come up with an ordinance that will save the country’s historic buildings and sites.

“I am glad that despite the wars that have happened in the country, the Mayor’s Palour as one of the historic buildings that tells Kampala’s history is still intact and still speaks to our rich history,” Lukwago said.

Lukwago said that, “As the authority, we have decided to enact an ordinance to preserve these and more other structures in the capital city, the bill has already been drafted and will soon be tabled before council.”

Lukwago appreciated the individuals and institutions that have on their own preserved the historic buildings in the country even in the absence of a legal instrument.

The Lord Mayor noted that if need be, the authority shall go ahead and put a catalogue on all the historic buildings that should be preserved for the good of the country’s heritage.

He noted that the once the law is passed, it will compel the owners of the historic buildings and sites to preserve them in their state at all cost.

CCFU Heritage Trust Programme Manager, Simon Musasizi appreciated the Lord Mayor for his passion about the country’s heritage as well as his support for the preservation of the same.

Musasizi said that in a rush to modernize, Uganda’s historic buildings, sites and monuments are under immense threat.

“Most iconic buildings are fast disappearing whilst surviving ones are dwarfed by newly constructed structures; this means a lost connection with our shared past and losing unique features that prevent our cities from becoming indistinguishable from each other,” Musasizi said.

Other historic buildings that were visited by CCFU include; the National Theatre, High Court Building, Amin’s Dungeon, Bulange and the Ham Mukasa Keweerimidde House.