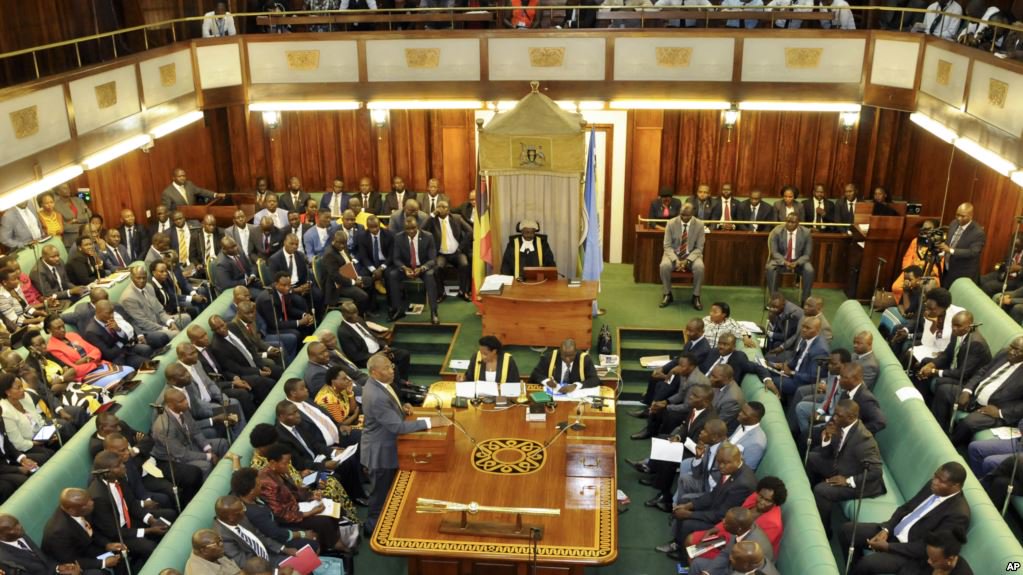 The Civil Division of the High Court in Kampala has granted an interim injunction against the release of Shs10bn allocations to Parliament in the fight against COVID-19 until April 29th when the main case shall be heard.

The decision by Court follows a court application which was filed on Monday 20th by Ntungamo Municipality MP, Gerald Karuhanga and Erute North MP, Jonathan Odur.
The petitioners sought that Court rules blocking Parliament Commission from spending the Shs10bn as allocated and as such stop the alleged distribution of Shs20m to each legislators.

The MPs through their lawyers of A.F Mpanga and Company Advocates argue that Parliament smuggled the allocation of Shs10bn to Parliament while determining the Supplementary request of COVID-19 budget of Shs304bn.

However, while approving the request, Parliament used its constitutional powers to make several reallocations thus allocating Shs10bn to Parliament Commission.

The minority report was tabled with the dissenting views on grounds of inadequate planning for COVID-19 pandemic, escalating classified expenditure and irregular subsidies for Fine Spinners and Nyanza Textiles.

It should be recalled that the supplementary budget was passed by Parliament without a debate.