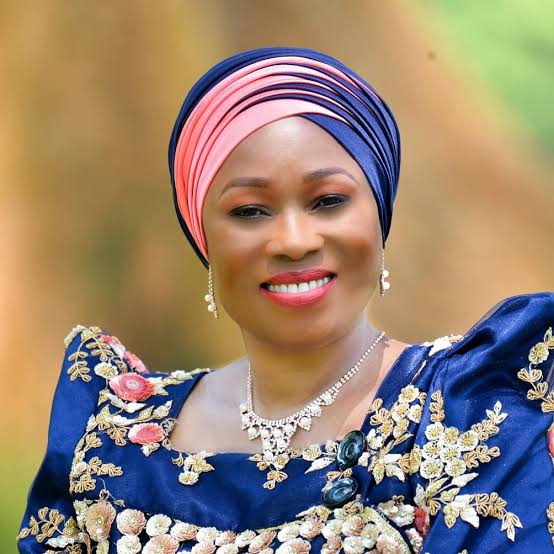 Legendary Musician, Halima Namakula Kiwanuka is set to petition Courts of law against Peninah Busingye’s victory in the race for Central Region Member of Parliament (MP) for Elderly citing voter bribery and mismanagement of the exercise.

Namakula who stood as an Independent candidate was in the second position in a race of five contestants having scored nine (9) votes behind Busingye also known as Maama Kisanja (NRM) who garnered 113 votes.

The electoral colleague elections was held on 17th and 18th January, 2021 at Luweero Diocese guest house in Luweero district.

Other candidates that took part in the race included; Claudia Naluyima who scored 8 votes followed by Francis Babu who got 3 votes and Israel Mayengo who pulled 1 vote.

Halima alleges that on 17th when the delegates arrived at the venue, the Electoral Commission surrendered its roles and responsibilities to Maama Kisanja who fed, paid accommodation and transport allowances to the delegates.

“Maama Kisanja diverted all the delegates to another venue denying other candidates from accessing them, she would later bribe them with between Shs500, 000 to Shs1m,” Namakula said.

Halima added that the voters given their age were intimidated by heavy deployment of the Military and police officers who were all acting on the orders of Maama Kisanja’s chief campaign agent who is also the Luweero Chairman for Elders Council, Hajji Ali Kigozi who as well was used to bribe delegates through Mobile Money.

She noted that the other irregularities that took place on the day of polling include; bending of rules by EC during voting time who allowed Busingye’s supporters to take over the role of ushers, and polling assistants.

“We have gathered all the relevant evidence to that effect and with the guidance and help of my lawyers, we shall be filing an election petition within the 14 days priscribed by law,” Namakula revealed.

Namakula’s concerns were confirmed by the second runners up, Claudia Naluyima who noted that she was almost kidnapped by Maama Kisanja’s supports.

“I have never seen the intimidation and bribery like I saw in Luweero, why would one deploy a lot army officers in an election for the elderly who can’t even run or fight. This scared many delegates who ended up voting for Maama Kisanja who had masterminded all this,” Naluyima said.

She however noted that she will not seek legal redress on the matter but will be able to serve as a witness in case any of the contender chooses to go to Court.

2021 Elections: IPOD Fears Elections Might Turn out to be Violent

Dauglas Ssempijja - February 25, 2021 0
It's today that we have decided to take a different path for our readers here at postdator.com Unless you where born yesterday, but most of...

Billy Lwanga - February 24, 2021 0
Nursery schools and Day care centers operators under the Early Childhood Development Association of Uganda have petitioned Parliament over the indefinite closure of the facilities. Recently,...

Billy Lwanga - February 19, 2021 0
Student leaders from different Universities in the country in conjunction with the Youth Line Forum (YLF) have launched a campaign aimed at reviving the...