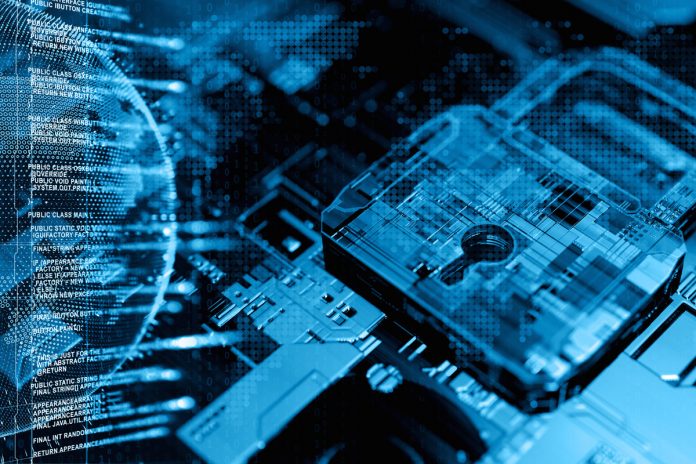 Mergers and acquisitions largely grinded to a halt at the end of March, in the wake of the coronavirus pandemic spreading around the world, but today comes news of a deal out of Europe that underscores where pockets of activity are still happening. Avira, a cybersecurity company based out of Germany that provides antivirus, identity management, and other tools both to consumers and as a white-label offering from a number of big tech brands, has been snapped up by Investcorp Technology Partners, the PE division of Investcorp Bank. Investcorp’s plan is to help Avira make acquisitions in a wider security consolidation play.

The financial terms of the acquisition are not being disclosed in the companies’ joint announcement, but the CEO of Avira, Travis Witteveen, and ITP’s MD, Gilbert Kamieniecky, both said it gives Avira a total valuation of $180 million. The deal will involve ITP taking majority ownership in the company, with Avira founder Tjark Auerbach retaining a “significant” stake of the company in the deal, Kamieniecky added.

Avira is not a tech startup, or not in the typical sense. It was founded in 1986 and has been bootstrapped, in that it seems never to have taken any outside investment as it has grown. Witteveen said that it has “tens of millions” of users today of its own-branded products — its anti-virus software has been resold by the likes of Facebook (as part of its now-dormant antivirus marketplace) — and many more via the white-label deals it makes with big names. Strategic partners today include NTT, Deutsche Telekom, IBM, Canonical, and more.

He said that the company has had many strategic approaches for acquisition from the ranks of tech companies, and also from more typical investors, but these were not routes that it has wanted to follow, since it wanted to grow as its own business, and needed more of a financial injection to do that than what it could get from more standard VC deals. “We wanted a partnership where someone could step in and support our organic growth, and the inorganic [acquisition] opportunity,” he said. The plan will be to make more acquisitions to expand Avira’s footprint, both in terms of products and especially to grow its geographic footprint: today the company is active in Asia, Europe and to a lesser extent in the US, while Investcorp has a business that also extends deep into the Middle East.

Cybersecurity, meanwhile, may never go out of style as an investment and growth opportunity in tech. Not only have cyber threats become more sophisticated and ubiquitous and targeted at individual consumers and businesses over the last several years, but our increasing reliance on technology and internet-connected systems will increase the demand and need to keep these safe from malicious attacks.

That has become no more apparent than in recent weeks when much of the world’s population has been confined to shelter in place. People have in turn spent unprecedented amounts of time online using their phones, computers and other devices to read news and communicate with their families and friends, entertain themselves, and do critical work that they may have in part done in the past offline.

“In the current market you can imagine a lot are concerned about the uncertainties of the technology landscape, but this is one that continues to thrive,” said Kamieniecky. “In security, we have seen companies develop quite rapidly and quickly, and here we have an opportunity to do that.” Avira has been somewhat of a consolidator up to now, buying companies like SocialShield (which provided online security specifically for younger and social media users), while ITP, with Investcorp having some $34 billion under management, has made many acquisitions (and divestments) over the years, with some of the tech deals including Ubisense, Zeta Interactive and Dialogic.

No more cheats: Here’s how to activate MTN Uganda new data packages with no expiry dates.