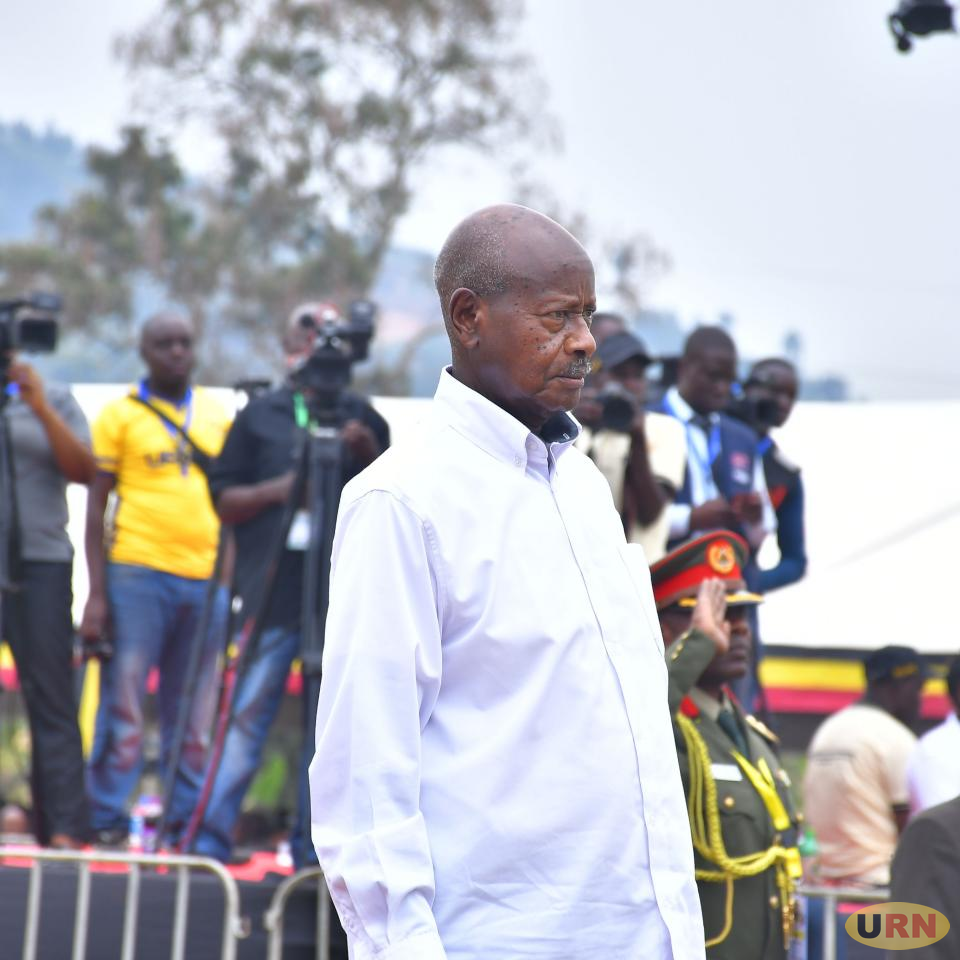 Land fragmentation, degraded natural resources, lack of access to water and electricity, and a poor road Network have been listed as some of the reasons for the slow growth of Ibanda district in Southwestern Uganda.

The district which borders Mbarara, Kiruhura, Buhweju and Kamwenge hosted this year’s National Resistance Movement-NRM liberation Day celebrations, commemorating the date in 1986 when the NRM Captured Kampala to overthrow the government of the day, after a five-year protracted struggle.

During the function, held at Ibanda Demonstration Playground, President Yoweri Museveni tasked the area leaders to explain to their constituents why 40 per cent of the households in their area were still poor despite all government interventions in the area.

Although the district’s economy is founded on agriculture, at least 85 per cent of the farmers are involved in subsistence agriculture, growing banana’s, maize, groundnuts, cassava, and beans for home consumption. Other economic activities in the area include fishing, mining, quarrying, forestry and bricklaying.

Ibanda South MP John Byabagambi who took to the podium first said that most people are constrained by land fragmentation as most households have less than 1.5 acres of land per capita. He added that for several years, the area did not have access to water and electricity which slowed its progress and put a lot of pressure on natural resources.

Firewood is the only source of energy for cooking in the district for both rural and urban dwellers in Ibanda, which puts a lot of pressure on the environment to provide energy for cooking. The MPs say that the high demand for firewood and charcoal contributes to high levels of deforestation and environmental degradation.

Ibanda North MP Guma Gumisiriza says that the geographical set of Ibanda is different from the rest of the area noting that the soils in the area lose productivity quickly, relating it to the cattle corridor of Kazo and Buremba.

The soil structure of Ibanda district consists of sands, clays and loams, with arable land covering about 80 per cent for both crop and livestock and the 20 per cent for the forests, savannah, hills and wetlands.  However, the percentage utilization of arable land stands at 60 per cent for crop production, according to the district development plan.

Joverine Karisa, the Woman Member of Parliament, says that the road network in the area is poor the farmers have failed to ferry their produce to market.

The president said that as the NRM government has set three ways to increase on the incomes of the people through commercial agriculture, Commercial industries, among others.

Todays’ celebrations are held under the theme; Celebrating NRM/A’s Patriotic Struggle That Ushered in National Unity and Socioeconomic Transformation