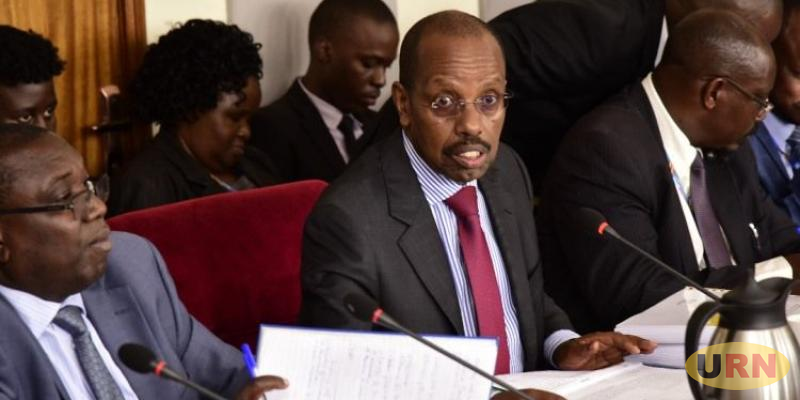 Most of the debt is externally sourced, Finance says in the December 2019 annual debt sustainability report.

The increment in the debt stock raises questions over the government’s ability to pay back at the time when government revenues are registering shortfalls.

Uganda Revenue Authority last week reported a shortfall of Shs 700bn for the first six months of this financial year and government has indicated it depends more on borrowing to fill the gap.

According to the report, government will prioritize issuance of longer term debt when borrowing in the domestic market to give it flexibility on payments.

As a result, the share of longer term dated treasury instruments (treasury bonds) in public domestic debt has been increasing over the years, says the report.

“This is consistent with Government’s decision to issue more long-term debt so as to reduce the refinancing risk associated with the [debt],” says the report.

This means that government will reduce on borrowing on a three, six months and one year basis and borrow more for between 5 and 20 years.

Still Uganda’s interest payment has for the last three years been the biggest expenditure in the budget. According to the budget framework paper for the 2020/2021, at least Shs 10 trillion will go to interest payments.

Last August, Bank of Uganda said the country’s capacity to manage its growing public debt will depend on the country’s ability to export oil by 2023. This target will mostly depend on how fast government can reach common ground with oil companies.

The report says the major driver of the increase in Uganda’s debt over the last five years has been infrastructure development. The other notable contributor to rising debt levels has been the average real interest rate on public debt.

“This is consistent with the increasingly less concessional [cheaper] external debt being contracted by Government,” the report says