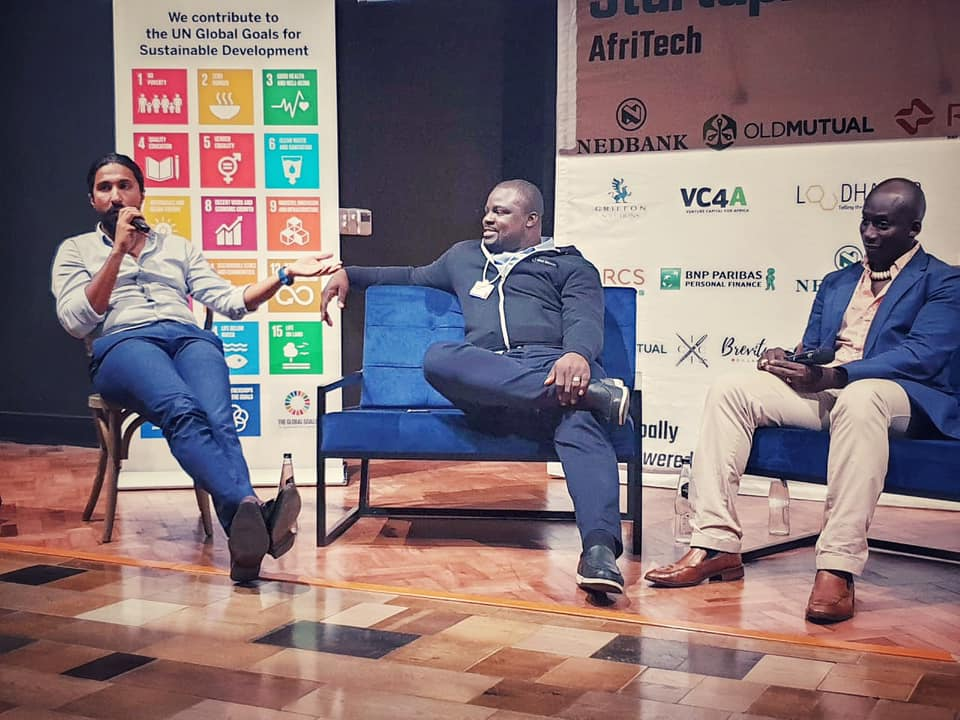 Iyinoluwa Aboyeji, co-founder of Andela and Flutterwave, has announced his Future Africa initiative has launched an early-stage investment fund that will back up to 20 founders with up to US$50,000 of capital each year.

In Andela and Flutterwave, Aboyeji has helped launch two of Africa’s best known and best funded startups, and having “retired” from Flutterwave in October 2018 he launched Future Africa last year alongside Olabinjo Adeniran and Adenike Sheriff.

The initial aim was to build an online community to facilitate conversations about Africa’s future, but the team soon realised more was necessary, and started a process of evolution. The key plank of this is the Future Africa Fund, an angel fund with Aboyeji and Nadayar Enegesi, another Andela co-founder, as limited partners.

The fund will invest up to US$50,000 in up to 20 startups annually, and has already made about 15 investments in startups such as Fibre, 54gene, MdaaS Global and Max.ng. Aboyeji said it would also provide startups with access to a network of talent and early customers, which he said could make the difference between success and failure for many startups. 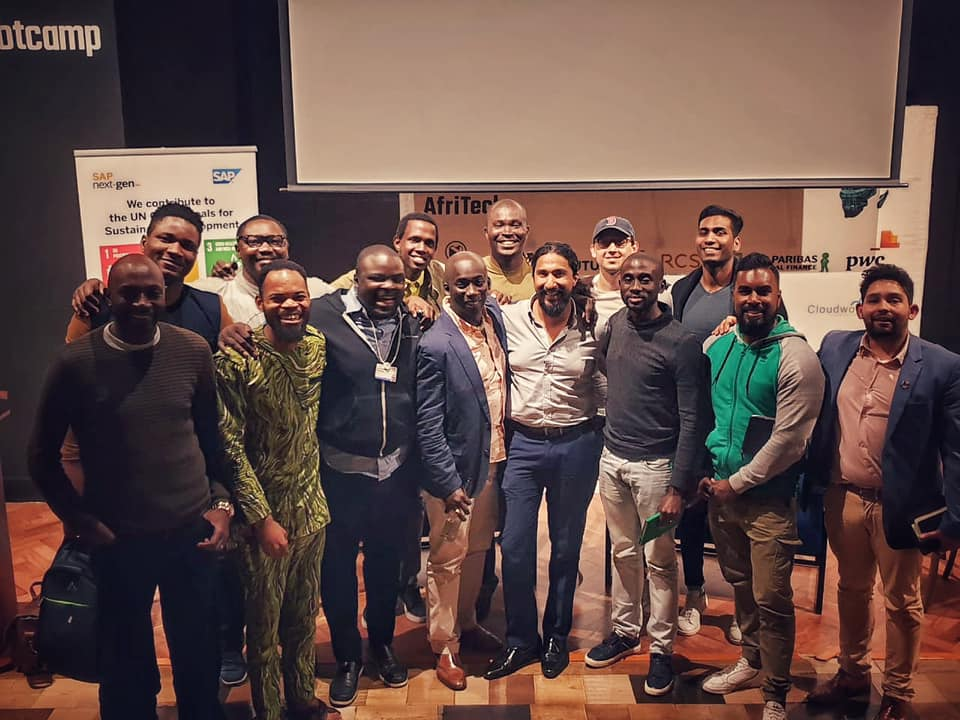 “We’re excited to partner with passionate founders who are creating brilliant solutions to different problems,” he said.

Aboyeji said there was not enough capital for mission-driven founders building socially impactful businesses in Africa, with the main gap being early-stage angels backing unproven innovators solving real problems. The Future Africa Fund looks to fill that gap, and to help lead the team in a new direction an additional co-founder, Chuba Ezekwesili, has been added to the team.

There are two more new focus areas under the new approach – coaching and community. On the coaching side, Aboyeji said there are many questions that the average entrepreneurship course or article skips in the African context. With that in mind, the Future Africa Venture  School (FAVS) will work with an experienced faculty of founders, investors and operators from across Africa and around the world to impart practical wisdom on various issues through articles, webinars, videos and podcasts.

“We will also host public and private virtual office hours where we will help founders navigate the many complex scenarios that arise while building a high growth startup in Africa in real-time,” Aboyeji said.

“When we started Future Africa, our goal was to build a community in deep conversation about Africa’s future. While our goal has changed, we haven’t lost sight of the fact that it will still take a village to build an African future. When we started, we thought the only way to build this community was online through our newsletters, websites, social media and Slack. However, our biggest revelation is that the old magic of bringing people together in the flesh never fails,” said Aboyeji.

“Whether it was run-down San Francisco bars on a rainy night, swanky VC digs in Palo Alto or in our living room in Yaba, the conversation and connections that have built our community thus far have been forged in person at our Future Africa Venture Entrepreneur (FAVE) Hangouts. Building on this, we will be taking FAVE Hangouts with us as we travel the world to bring together communities of innovators who like us committed to building an African Future.”