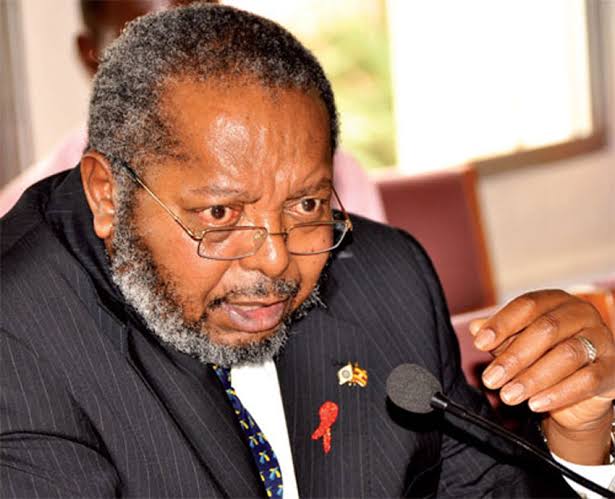 Bank of Uganda (BoU) has announced that it has finalized the liquidation process of two defunct commercial banks as required by law.

Liquidation is a process of permanently closing a bank and its branches, selling off any assets and using the proceeds to settle as many of the banks remaining liabilities as possible.

In a statement issued by BoU Governor Emmanuel Mutebile, the Central Bank announced that they have effectively concluded the liquidation of Global Trust Bank Limited and International Credit Bank Limited that were closed on 25th July 2014 and 18th September 1998 respectively.

This he said was done in accordance to the Financial Institutions Statute, 1993 which gives the Central Bank mandate to close or revoke banking license of a distressed financial institution.

Bank of Uganda hereby informs the general public that the statutory liquidation of Global Trust Bank Limited and International Credit Bank Limited has been effectively concluded, the statement reads.

Global Trust Bank Limited and International Credit Bank Limited are among the 7 defunct commercial banks that the parliamentary Committee on Commissions, Statutory Authorities and State Enterprises (COSASE) were in 2018 investigating following reports that the Banks were fraudulently closed.