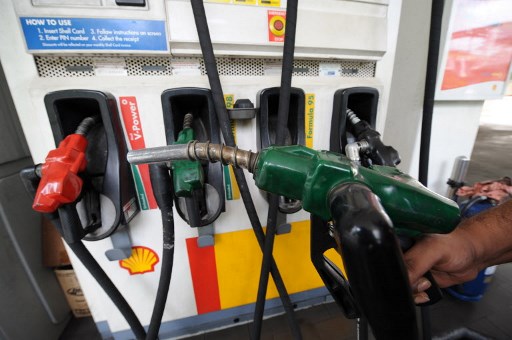 Major US indices gained more than two percent, the latest positive day for stocks since officials in New York and some other hotspots pointed to progress in cutting the number of new coronavirus cases.

Some countries, including Italy and Austria, have relaxed some lockdown measures as US officials begin to tackle the question of how to safely reopen the economy.

European bourses also gained, along with Asian stock markets, which gained after official data showed Chinese exports fell 6.6 percent and imports slid 0.9 percent in March on a yearly basis.
Analysts considered the China trade data much better than expected, but some questioned whether investors were getting ahead of themselves in bidding up equities.

“Markets continue to react in an odd way, mostly ignoring all the bad figures that have come their way and focusing on the positives, such as the China figures,” said Chris Beauchamp, chief market analyst at IG trading group.

The International Monetary Fund said the downturn will slash $9 trillion from the global economy in the worst downturn in almost a century.

With much of the global economy shut down amid efforts to contain the virus and keep health systems from collapsing, the IMF warned that there are “severe risks of a worse outcome” due to the “extreme uncertainty around the strength of the recovery.”

Oil markets had a rough day, with US benchmark West Texas Intermediate plunging more than 10 percent to $20.11 per barrel as traders questioned whether an agreement unveiled over the weekend to cut output went far enough.

“There is still a lot uncertainty over whether the reduction in output will be enough,” said Neil Wilson, chief market analyst at trading website Markets.com

“The biggest uncertainty for oil is how quickly does demand recover in the medium term? Indeed, this is the central question for risk assets in general,” he added.

Oil producing nations at the weekend thrashed out a compromise to cut output by nearly 10 million barrels per day from May, while US President Donald Trump said the final figure could end up being double that level.

Oil prices have crashed as the coronavirus outbreak sends demand off a cliff, with a Saudi-Russian price war having compounded the crisis.