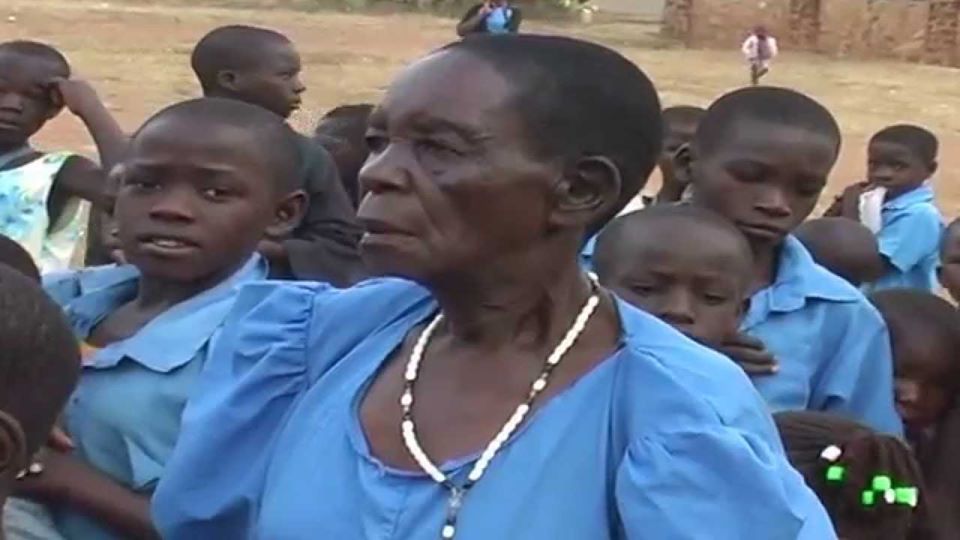 Jaaja Nansi is a successful business woman in Kisekka market she started out in scrap and has now she is the ‘dealer in Japanese spare parts’ who everyone relies on in Kisekka Market. For a while she has been feeling like there is something missing. The other day an 8-year-old girl walking home from school laughed at her because she failed to say 200,000 in English. You see, Nansi never got to go beyond Primary 7 in education because her father passed away when she was very young. She would like to pursue a secondary education and if possible, even go and get a degree.

However, when she went to enroll at Mano Tree Secondary School, she was told that she could not pursue her education from that school because she was simply ‘too old.’ Jaaja Nansi is very disappointed because as far as she is concerned, while listening to the radio, there was an announcement that education is for all. She now wonders whether she does not qualify to be amongst those who qualify for an education just because she is 65 years old.

CAN NANSI STILL PURSUE HER EDUCATION?

Article 30 of the Constitution of Uganda provides that everyone has a right to education.

By everyone, we mean even those who have gone past the usual ‘school going age.’ All through the media, we have heard of people who have decided to go back and pursue their education regardless of how ‘old or young’ they are. Jaaja Nansi can therefore go ahead and apply to join a school and pursue her secondary education. The pursuit for an education never ends.

LIVE: State of the Nation Address 2020