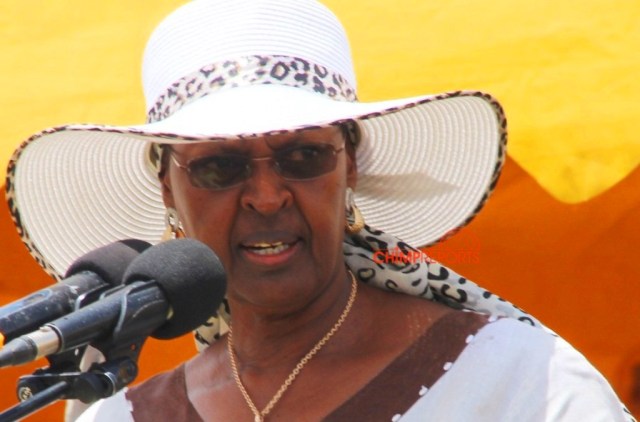 The Ministry of Education and Sports has declared a funding gap to a tune of UGX 1.686 trillion shillings to address the challenges affecting the sector.

The Ministry’s national budget framework paper for the financial year 2020/21 reveals continued under-staffing in public learning institutions to face the increasing enrolments of learners at all levels of the education system.

The First Lady and Minister of Education and Sports Janet Museveni says an increase in the budget allocation to the sector would help in carrying out critical and strategic activities needed to transform the sector.

The sectors current budget stands at UGX.3.398 trillion, and of this amount, 1.811 trillion caters for wages, 0.963 covers non-wage recurrent costs, 0.30 trillion for domestic development, whereas 0.31 trillion is donor-funding.

While presenting the sector’s performance during the first half of the FY2019/20 to the Parliamentary Committee on Education and Sports, Janet Museveni said that the sector has progressed in critical areas.

Mrs. Museveni said the ministry also plans to implement the national teachers’ policy, TVET policy, and the White paper for the Rwendeire Visitation Committee Report for Makerere University, which will help in reviewing the University and other Tertiary Institutions’ Act.

The sector also registered at total of 47 medals across various sports disciplines, of which 14 were gold, 15 silver and 18 bronze.

The Parliamentary Committee on Education and Sports chaired by Ja­cob Okurut received responses from the ministry’s officials in regards to allocation of resources to the different sectors.

The State Minister for Sports, Denis Obua Hamson, also made his maiden statement to the committee.

As he takes on his new role, the sports sector is looking forward to participate in the national sports and athletics team events such as AFCON, Olympic games, CHAN, to mention but a few of 11 sporting events.