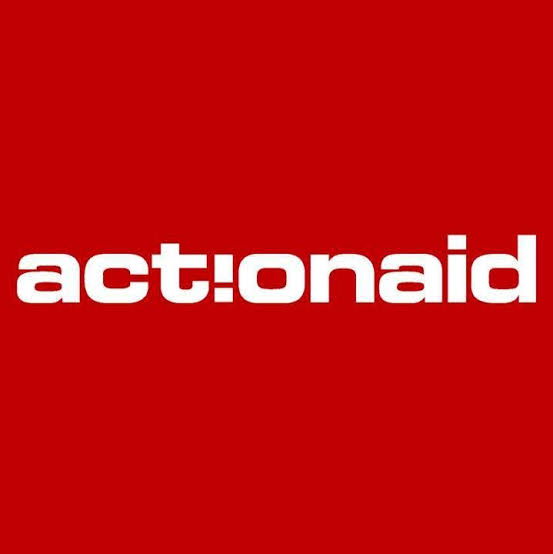 As the political heat in the country goes high, Ugandans and youth in particular have been warned against empty promises that are always made by Politicians during the electioneering period.

The call was made by Action Aid International Uganda, Program Coordinator for Accountability Champions, Joy Namunoga during the Bi-annual reflection meeting for accountability champions organized by Action aid Uganda via zoom platform.

During the meeting, a number of Accountability Champions from the different regions across the country noted that there have been a number of promises made by government and politicians bit these have never been fullfiled.

A case in point was raised by Simon Bikeke the Western region coordinator who noted that years back, government through Operation Wealth Creation (OWC) pledged to support youth in Kasese with land and financial support worth 130 million Uganda shillings but todate, nothing has been delivered to them.

Bikeke added that President Museveni also promised people in Rwenzori region and Ugandans at large to provide free sanitary towels to young girls since 2016 but nothing has been fullfiled.

He says the same politicians are again warming up to come up with more ghost pledges as they are hunting for political offices come 2021 general election.

Other coordinators noted that youth have always been used by Politicians in running their campaigns but are dupped after these politicians win the political seats.